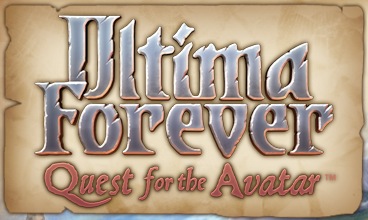 Last month we learned that a new online Ultima game was making its way to the PC and iPad soon thanks to EA and Bioware Mythic. It’s called Ultima Forever and although there weren’t a ton of details at that time, but we did find out several key things. First, it would be based on the 1985 classic Ultima IV, where your chosen character quest his heart out in an effort to embody 8 virtues and become the mighty Avatar.

The next big feature in Ultima Forever is its cross-platform play, meaning you can team up with buddies whether they’re on desktop or iPad. Finally, we learned that the game will be free-to-play, but that the developers are very keen on not limiting the free experience for their players. Monetization will come in the form of decorative items for you character or speeding up some of the progression if you’re the impatient type.

It all sounds pretty good, and our resident Ultima Online advocate Eli Hodapp seems to be bursting at the seams to get in on some Ultima Forever iPad action. Over the weekend, IGN once again got the scoop on some early details about the game from an interview with executive producer Jeff Skalski.

A few of the highlights include how Ultima Forever is being produced with the touch screen in mind first, then seeing how to adapt things to a mouse and keyboard for the desktop. That bodes well for iPad gamers as typically the translation of a computer game can be cumbersome on the touch interface in terms of UI. Also, fans of the original Ultima IV should be able to recognize certain characters and significant events making their way into Ultima Forever, though the actual storyline is taking place 21 years beyond Ultima IV. 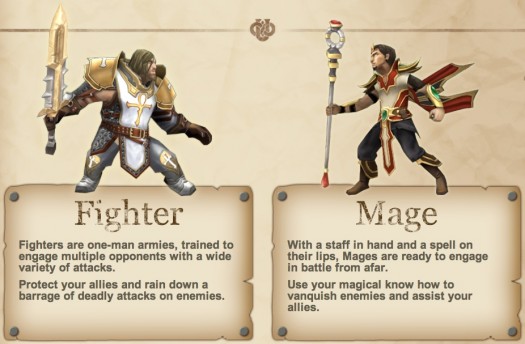 One of Skalski’s more interesting answers has to do with your character and the moral choices you will make throughout your journey. These aren’t the typical “black and white, good guy-bad guy” moral systems, but stuff that’s a bit more ambiguous. One example was taking a quest from a wife whose husband went missing after going to explore a cave. You check it out, but discover the man dead and find evidence that he had been unfaithful to his wife.

When you return to her, you’ll need to choose to tell her the truth, which will be even more upsetting on top of the news of his death, or hiding his transgressions since he’s already passed and it will only make the whole situation worse. Either choice is a right one, but it will shape what kind of personality your character has during the game.

Be sure to check out this latest interview for even more insights into Ultima Forever, including a bit about the change to real-time combat and information on the first playable classes that will launch with the game, which you can see pictured above. We’ll be hanging out and waiting for any more news on Ultima Forever over in our forums and of course are anxious to get our hands on it hopefully sometime soon.