I’ve you’ve got some space to spare on your mobile or tablet, consider updating Infinity Blade II ($6.99). The game’s third update, titled Skycages, has just rolled out, introducing several new arenas, a few new blades, a “new weapon type," and fresh rings, shields, and helmets. According to Chair, this update will expose you to “relics from the past come to life," which sounds cool if you’re into the game’s fiction. Also, buckle up for an “epic conclusion."

Don’t have this follow-up to one of iOS’ best games? Here’s a good chance to catch it on the cheap: Infinity Blade II has been lowered in price alongside this update. Starting now and for a limited time, it’s $2.99 instead of its usual $6.99. 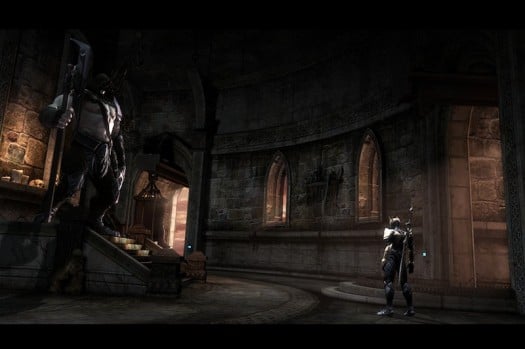 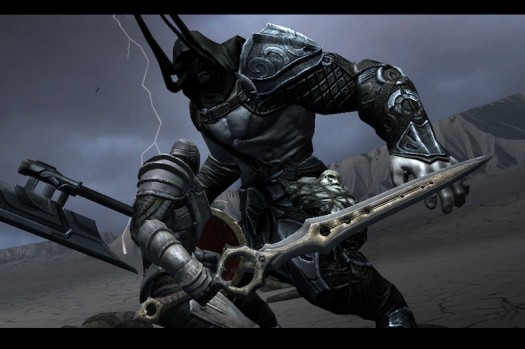 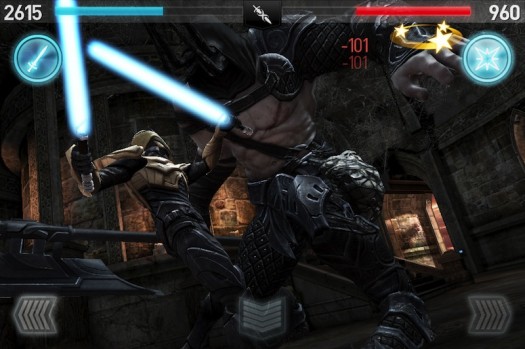 We’ve got some screens of the new content just above, so check them out. The update, in total, weighs in at around 1GB, but you really don’t mind deleting a movie or something for the chance to equip new loot in a good game, right?