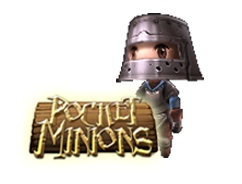 At WWDC in San Francisco this week, we sat down with SiuYui Games‘ to see a near-final build of its upcoming simulation / strategy title, Pocket Minions. In a nutshell, it’s a medieval-themed tower building game that has you executing on the standard goal: the creation of an insanely profitable, multi-tiered tower.

What sets Minions apart is its focus on micro elements. As you build peons, hunters, wizards, and guards you’ll need to watch their moods to ensure they stay on assigned tasks. If a serf, for example, gets too blue, he’ll turn into a thief and steal resources instead of create them.

Some minions have specific jobs, too. Maids, for example, can clean toilets and sweep furnaces. Guards kill dragons. Wizards can obliterate the ghosts of any dead peons that you may have haunting the halls of your tower. If you don’t stay on the ball with these tasks, productivity of the tower as a whole will flat-line. 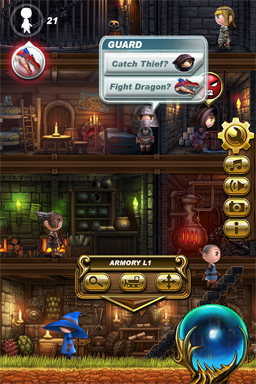 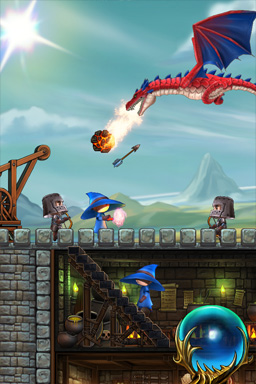 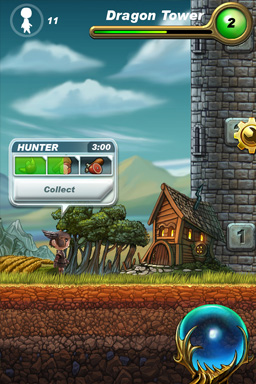 A thing we noticed during the brief demonstration was how carefully minions’ building mechanics are linked to these micro-abilities of peons. Careful interaction is needed, and it seems like you won’t be able to afford to not keep up with their “daily" lives.

Pocket Minions is close to release on iPhone and iPod Touch, and should be submitted to Apple soon. We’ll stay in touch.