Infinity Blade 2 [$6.99] already has a ton of content to explore, but it’ll be offering even more fat loot and monsters this coming Thursday when Chair unleashes a new expansion dubbed Vault of Tears. It’s free and set to “delve further into the Infinity Blade story" via a brand new dungeon to dive. Expect to get around 50 new items to collect, level up, and utilize and expect to see a handful of new foes.

Interestingly, Chair is plugging in a few fresh mechanics to play around with. Of the most note, it’s adding a treasure map that marks treasure locations. Also, ClashMob is being expanded to allow anyone to participate in fights via Twitter or Facebook — no game required. Weird, right? 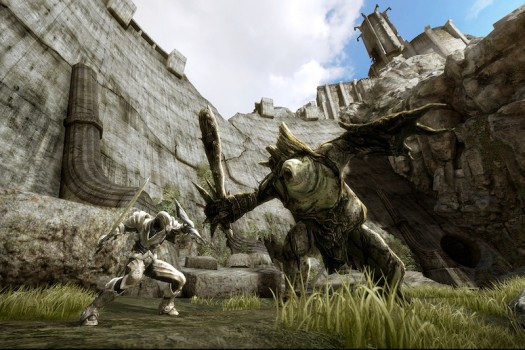 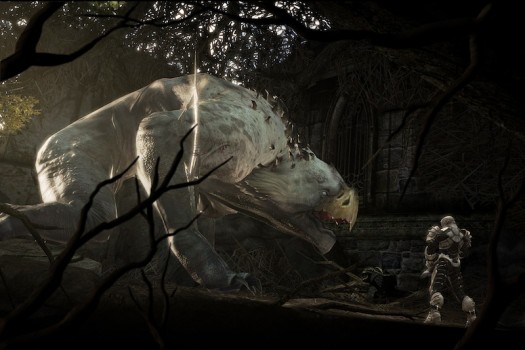 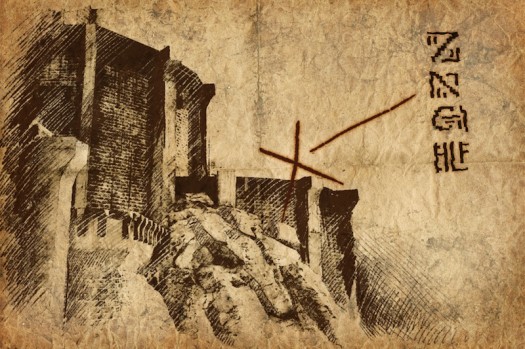 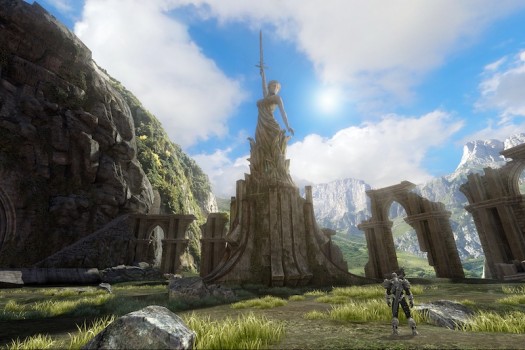 Again, Vault of Tears hits later this Thursday. These assets should hold you over until then, we’d hope.