If you’re like me and have been anxiously awaiting Get Set Games’ Mega Run, the follow-up to their hugely successful Mega Jump (Free), then I’ve got some good news for you: Mega Run now has a confirmed release date of May 30th.

I was able to take Mega Run for a test drive at GDC in March, and was really impressed by the game even in its early state. It takes the auto-running Canabalt formula and adds colorful graphics, multiple pathways, tons of secrets and plenty of special items and powerups. Check out this new batch of screens sent over by Get Set, which are looking fabulous. 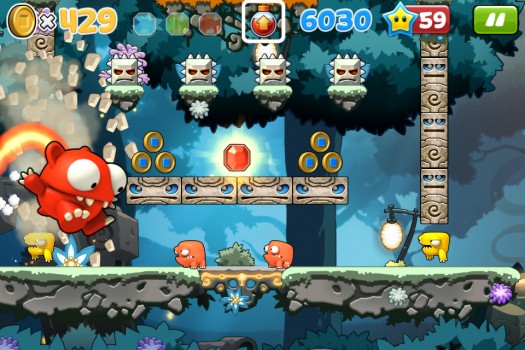 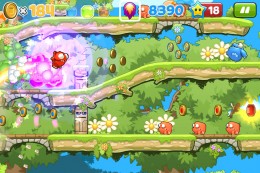 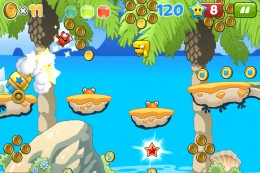 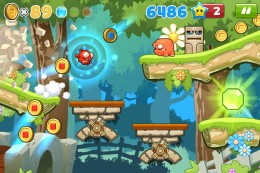 Since GDC the team has added an entire new world, bringing the total up to 4 worlds each with 16 stages to complete. Mega Run will also launch as a Universal app with Retina Display support. Be sure to check out the previously released trailer and mark May 30th down on your calendar if you’ve been looking forward to Mega Run.