Here’s a heads up for the many board game (Well, in this case, card game.) fanatics out there- USM, the same German outfit responsible for the iOS port of Settlers of Catan ($4.99) just released a few screenshots of their upcoming adaptation of Rivals for Catan on our forums. 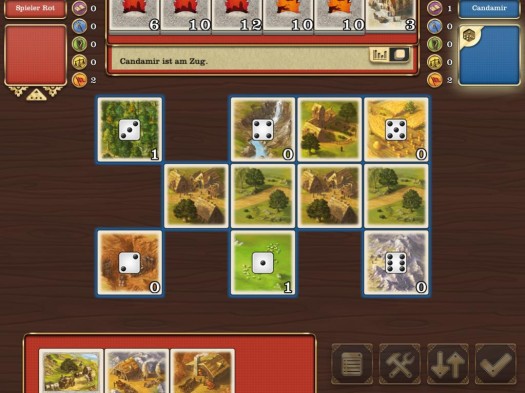 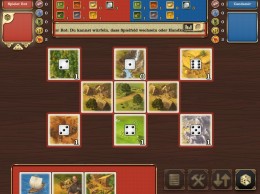 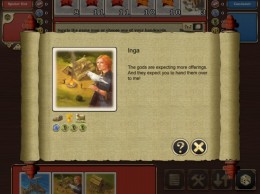 Details are fairly vague right now, but USM has mentioned that the game will be a universal app that’s going to have both two player local and online multiplayer. Either way, I’m always excited to see these kind of physical to iOS transitions for “well known" board and card games. Playing with some random dude online is often so much easier, approachable, and generally substantially cheaper than just buying the physical game.