If the latest Call of Duty hasn’t replaced Battlefield 3 in your disc tray yet, then we’d imagine this news could be exciting. EA has just released a companion app for the widely lauded PC and console shooter. It’s an interesting one, too, as it leverages EA’s Origin to bring in a much more meaningful social component than we’re used to with these things. From EA Battlelog [Free], you can message your friends, view their progressions and compare it with your own, and see what servers they’re in. You can also view your own stats, monitor weapon progression, and see where you stand on the game’s leaderboards.

Battlefield 3 launched in October 2011, so this app is definitely coming in much, much later than we would have liked… but we’ve been kinda looking for an excuse to dive back into the game. Those helicopters aren’t going to crash themselves. 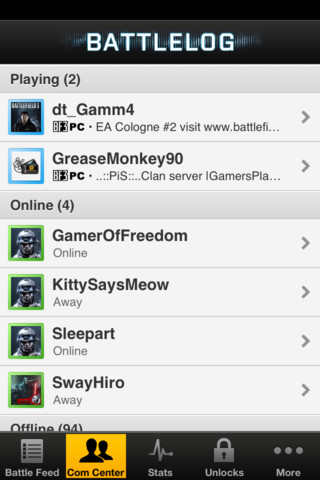 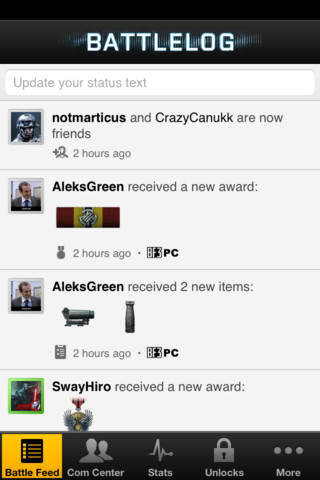 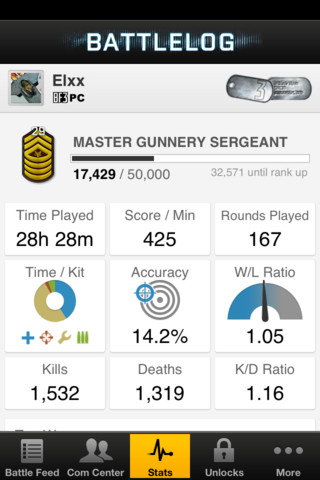