We met with Pixel Hero Games here at GDC who were showing off an extremely early playable build of their new action adventure title Spiral. Built using the Unreal Engine, the game is looking pretty nice even in its early state. I’ve always felt that most Unreal titles look a bit “samey", kind of dark and gritty, and the Pixel Hero team made a conscious decision to try and make Spiral look a bit different from the rest. It has a more cartoon/anime edge to it, which not only makes it stand out but also ensures the game can run on 3rd generation devices and up. 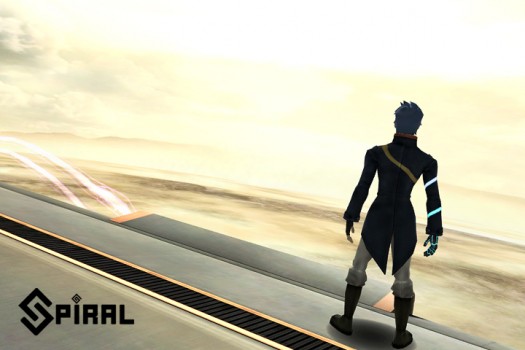 The plan for Spiral is to release it episodically, with the first episode hitting in the 4th quarter of this year. They are still finalizing just how many episodes the entire game will have, but it will likely end up with around 4-5 episodes which will each run around 3 hours to complete. Aside form the episodic storyline, there will be an arena-like mode too for when you only have a few minutes and just want to jump into some combat action. In both the story and arena modes, experience is gained which can go towards upgrading your character attributes and weapons.

Another conscious decision from the team behind Spiral was to eschew virtual sticks and buttons for a native touch screen control scheme. I always appreciate games that feel like their built for the iOS platform, and despite a few quirks due to the early nature of the game, Spiral’s control feel fairly intuitive. Simply tap where you want your character to move, touch NPC characters to interact, and tap on enemies to attack. 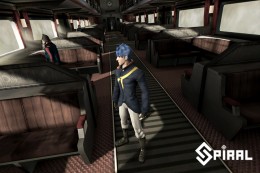 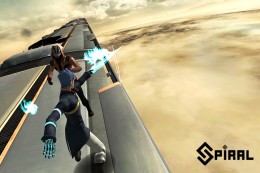 The combat moves are context sensitive too, so if you’re fighting with an enemy that’s far away, your character will use a ranged weapon automatically. If they’re up close, it’s a type of melee attack. You can also choose to upgrade your characters in these various areas based on your preferred style.

We should be hearing more about Spiral as development moves along during the year, and keep your eyes peeled for a trailer which should be hitting soon as well.