More classic arcade action is coming to iPhone and iPad soon. Earlier this week, THQ sneakily announced WWE WrestleFest, a modern re-imagining of the 1990s arcade classic, which alongside other co-op greats like X-Men, dominated a big chunk of our quarter-pumping days. Its vivid colors, silky smooth animation, and belligerent play could be described as mildly hypnotic, to say the least.

Alongside smoother, more impressive graphics, expect to see a mixed cast of new and old characters. Legends like Jake the Snake Roberts, Macho Man, and The Undertaker have been confirmed as playable characters alongside guys like CM Punk, John Cena, The Rock, and the “Apex Predator" Randy Orton. 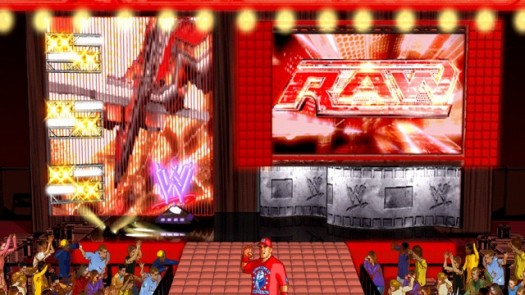 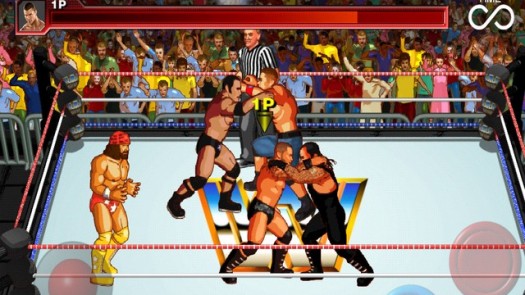 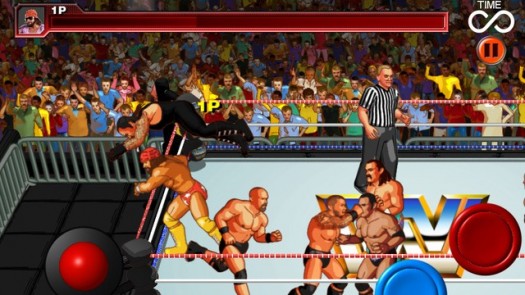 We’ll definitely bring you a definitive look as soon as possible. One thing that our crystal ball isn’t digging already, however, is that THQ is choosing to tackle touch device control limitations with a virtual stick and two virtual buttons. If you love us, roll in iCade support!