Ignite is an indie arcade racer released on Steam last October, and developer Nemesys Games has sent word that a port to iOS is currently in progress. I haven’t tried Ignite myself just yet, but I’ve heard good things. It’s your typical stylish arcade racer, but has an interesting twist where you can earn points for pulling off fancy driving maneuvers, stunts, and destruction. Once you’ve earned 1000 points, you can use it immediately to gain an advantage in the race or you can save it until the end and get a time bonus instead. 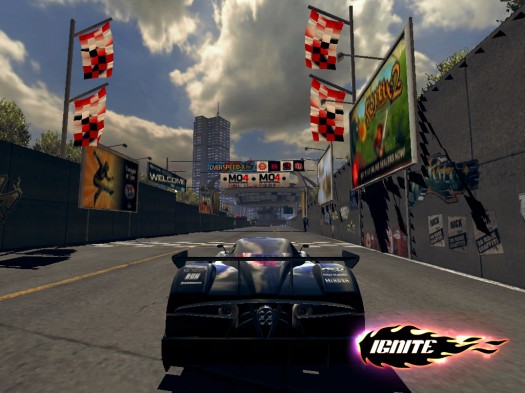 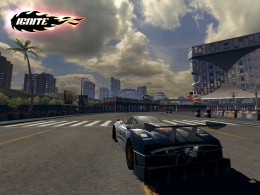 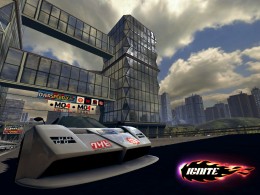 Ignite features 3 different modes, 35 circuits across 7 locations, and a ton of different configurable cars to burn rubber with. Oh, also, it’s absolutely gorgeous. Let’s not forget that. There’s no clear release date for Ignite on iOS just yet, but the developers stated that the porting project just started in January and that the game is already up and running in a playable state. More videos and screens are said to be coming soon, but it sounds like it shouldn’t take too long to get the game on the App Store. We’re intrigued, and will definitely be checking out Ignite when it comes to iOS in the (hopefully) near future.