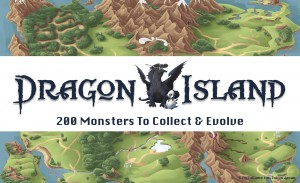 Also at Macworld this year was ZigZaGame Inc, the developers who are bringing Adventure Bar Story to the App Store. We’ve already gone pretty in depth with Adventure Bar Story in our hands-on preview, but another title that they were showing off is their Pokemon-style game Dragon Island.

Dragon Island has you exploring a huge world, battling and collecting over 200 different species of monsters. Each one can be evolved several times, and you can even collect recipes which will allow you to combine two different creatures to create a new hybrid version. Also, you’ll be able to battle bosses and claim their spirits in order to summon them in future battles. 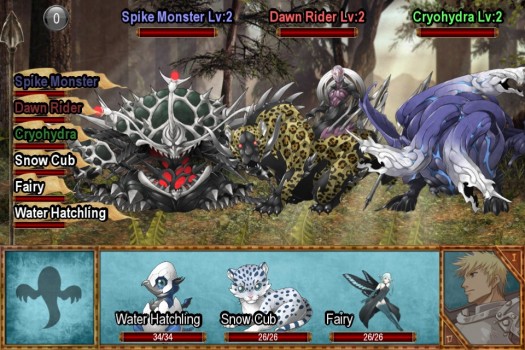 Another interesting feature is that there are no healing spells or items in the game. You can return to the main town hub to heal, but if you’re out in battle and one of your creatures dies, then they’re gone (Update: the developer corrected me that they are not actually gone for good, just until you can return to town). I kind of like this as it adds an element of suspense and risk, and should affect how you go about tackling battles and completing the many dungeons in the game.

To balance this, even though you can only battle with 3 monsters at a time, you’ll be able to bring more than that with you as you play. So if you do end up losing one, another monster from your queue will take its place. As you level up in the game, you’ll gain the ability to carry more and more monsters with you. 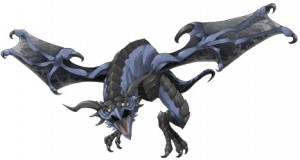 An example of 3 evolutions of a dragon

The world which you can explore in Dragon Island is massive, with tons of points of interest to discover. These include towns, forests, random battles, and dungeons. When you come upon a dungeon, it is randomly generated and turns the game into more of a rogue-like, and there will be one infinite dungeon where you can grind and discover monsters and items, as well as compete on a leaderboard for how many floors you can descend.

Finally, the battle system will be a traditional 3-on-3 turn-based affair. Each monster can have up to 4 skills, each assigned a special swipe gesture. Although your character doesn’t get involved in battles himself, you can still level him up as you would in a normal RPG, and then his stats will extend to the monsters under his control. In this way you can influence how you will play the game despite the massive number of different monsters in the game which are actually the ones doing battle. 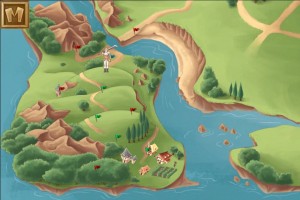 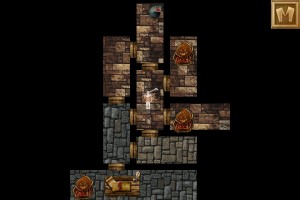 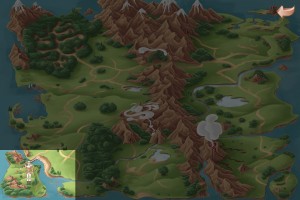 I was blown away when I saw Dragon Island in action. The amount of creatures in the game, coupled with the ability to evolve them and level up your own character has the potential for just a ridiculous amount of customization and strategy. Along with a huge world to explore, a storyline, tons of items and abilities, and even an infinite dungeon, there will be plenty to keep you busy in Dragon Island. Be on the lookout for Dragon Island to hit in the coming months, or check out the thread in our forums for even more discussion on the game.