Our all-seeing eye is fond of artistically gifted games, and Catch the Princess is the latest to be caught in its steely gaze. Imagine, if you will, a side-scrolling puzzle game that tries to capture all the essence of rustic fairy tale imagery, and then pairs that with deliciously crafted Cut The Rope-style play. That’s the pitch for Catch the Princess in brief, and we’re thinking this is something you’ll want to look out for, too.

As you’ll see in the reveal trailer, Catch the Princess is dark and gloomy in all the right ways, and appears to have the mechanical might to match its inspired tone and art direction. The game launches next week for the iPhone and iPad and will boast around 60 levels filled with rusty chains, bellows, soft lighting, and princess-saving action. Get your eyeballs on these screens: 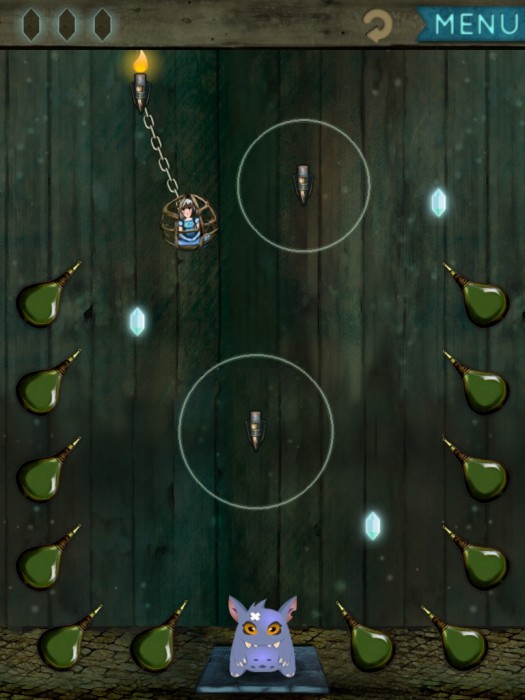 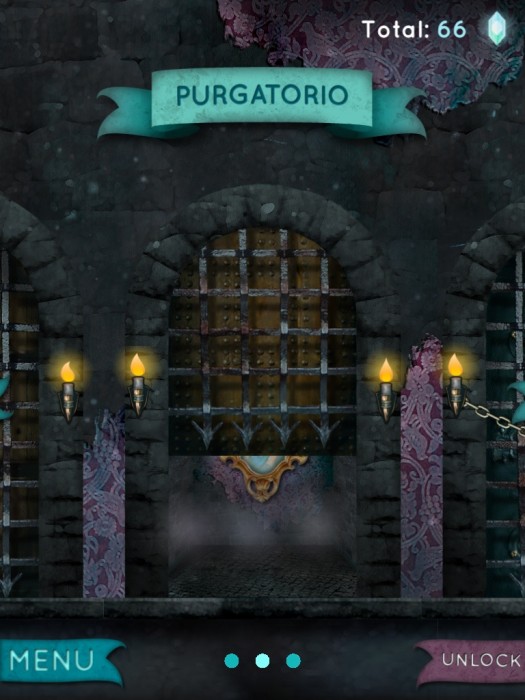 In case you wanted to know, this is being crafted by Robots and Pencils, an outfit based in Calgary. If you’re big into Minecraft World Explorer [$.99], then you already know these guys. We’ve been told that we’ll be hearing a lot more about this studio in the near future, and provided Catch the Princess rocks, we’ll pair some ears with our eye. Somehow.