Rocketcat Games‘s utterly fantastic action RPG, Mage Gauntlet [$2.99], is now bigger, better, and much more Universal. In a brand new update, Rocketcat has added Universal support and rolled in fancy new flip-screen functionality to one of our most favorite RPGs of the year. On top of this, it’s rolled in various tweaks: some spells have been changed around, the rabbit’s foot now increases hat drops by five times, revives grant a free spell, save files can now be exported via iTunes, and some levels have received some shortening to make them better.

Surprisingly, that’s not all — bug fixes and a few other notable changes have been introduced. If you’re particularly curious about what’s up, check out the game’s new patch notes here or on iTunes. It’s a long list. Also, if you’re still somehow on the fence, definitely give our review a read. You don’t want to miss this game. 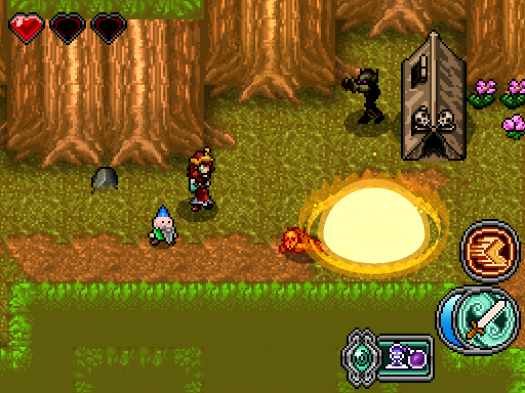 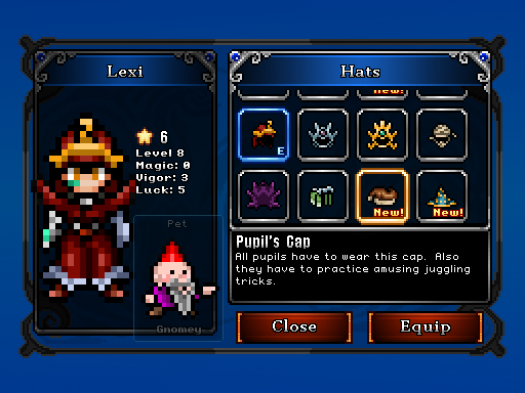 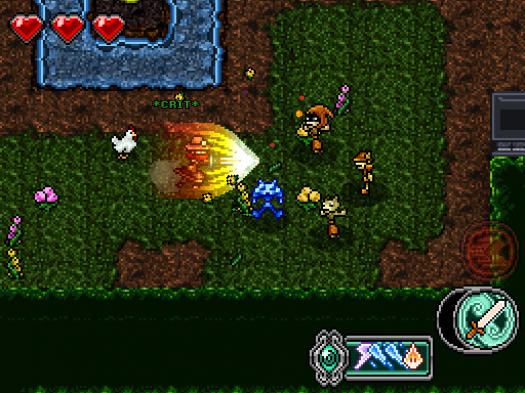 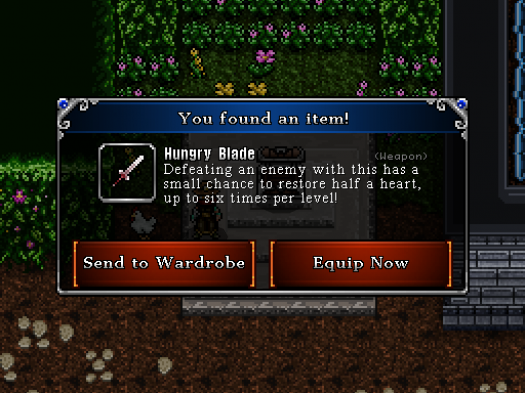