Hot off the heels of the announcement of a brand new Command and Conquer at the VGAs, EA has announced… another Command and Conquer game. This one, however, isn’t being hailed as the Next Great Thing From BioWare, and more relevant to our interests, is being targeted specifically at mobile, and the flavor of the moment, social.

So, what is it? It’s called Command and Conquer Tiberium Alliances, and it’s “the first MMO and first free-to-play" game in the often off-the-wall real-time strategy series. In the game, users will embark on a quest “for world domination" that will apparently have them squad-ing up with pals in order to form alliances. Real-time stats, news feeds, and “completely interactive and dynamic gameplay" are all being promised. Sounds neat! 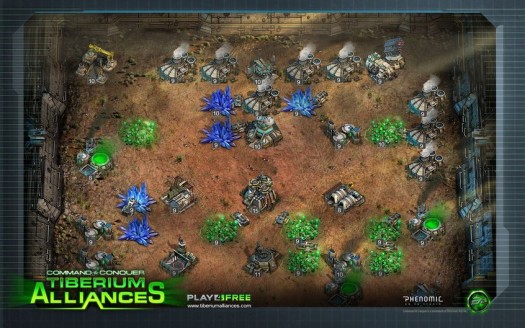 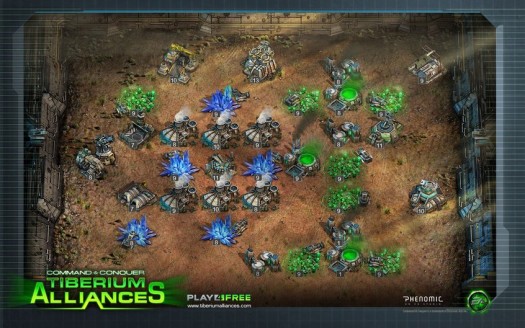 That’s all pretty vague, and that’s a bummer considering this is an otherwise exciting bit of news that fans will definitely want to discuss. Hopefully we’ll get our hands on the cross-compatible browser or mobile version soon and give you more concrete stuff.

While you wait, actually, you can sign up to participate in the game’s closed beta on its web site. This beta starts on December 15 and rolls until whenever.