Civilization Revolution for the iPhone [$6.99] and iPad [$12.99], one of our favorite simulation games on the entire platform, has just received iCloud support in a massive update that sees some notable tweaks across the two games.

Starting now, you can upload and sync your saves between iPad and iPhone, which allows you to rock out in the same conflict regardless of iDevice on-hand. Also, 2K Games has dropped in achievement support and added to the game’s visuals. New resource and unit icons compliment all new environmental animations including moving water and animated seagulls and fish. Seems small, but you’ll be surprised when you boot it up. 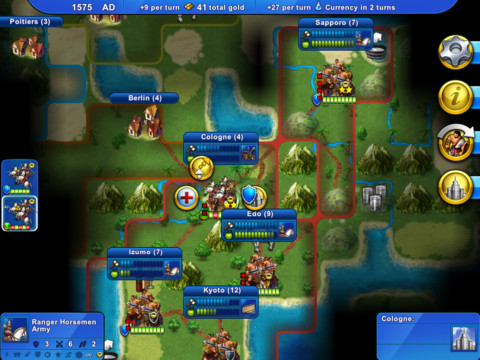 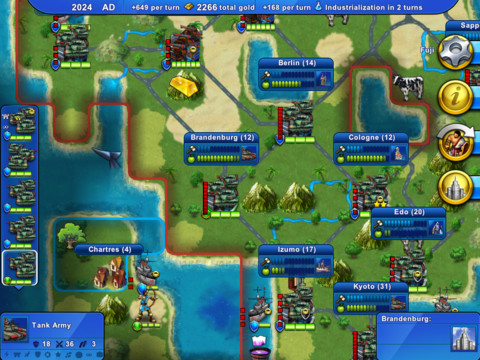 Civilization Revolution for iPhone, by the way, has also just received “Create Your Own Scenario" challenges, which brings it up to date with the iPad version. This mode in particular is the most entertaining and rich one that Civ Rev has to offer, so definitely give it a look. You’ll be saying, “Oh, god, it’s 2AM" in no time.