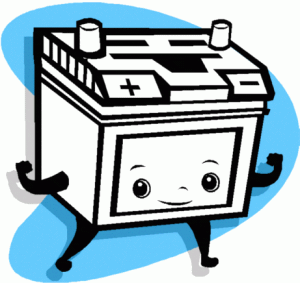 As great as iOS 5 is, it sure seems to love sucking up battery, particularly on the iPhone 4S. I was getting substantially less battery life than I was on my old iPhone 4 running iOS 4.x, as were many others. A few tweaks made their rounds that were supposed to help with the battery issues, namely turning off some geo-location features and Siri options, but (at least for me) neither of these things resulted in very much.

Thankfully, Apple responded fairly quickly with iOS 5.0.1, which among other things is said to address the battery usage issues of iOS 5. I haven’t been running it long enough to say for sure just how much better battery life is, but I’m not noticing my phone’s battery taking a dive as soon as I take it off the charger anymore, so that’s something.

Anyway, iOS 5.0.1 is available both as a full download through iTunes or by a ~50MB over the air update on your iOS device. Go to Settings, then General, then Software update and you’ll be rocking out iOS 5.0.1 inside of about ten minutes or so.