Hey, guys, Atari is resurrecting Asteroids and making it a free-to-play game — no, really. The other afternoon, Atari sent us its first word on Asteroids: Gunner, a re-imagined take on the classic arcade space rock-obliterator that combines new dual-stick controls, fancy 3D visuals, wave-based play, power-ups, ship upgrades and the usual free-to-play trimmings including IAP ad removal and IAP unlocks.

Obviously, this isn’t the Asteroids we grew up with, but this is definitely the kind of game that’s doing particularly well now and the kind of game that fits Atari’s new metric-driven direction. If you’re especially interested in diving into Gunner, but want to get your expectations in line beforehand, go give the Slide2Play preview for it a read. Spoiler: Gunner sounds like a well-rounded and easy to pick-up-and-play action game built for all audiences. 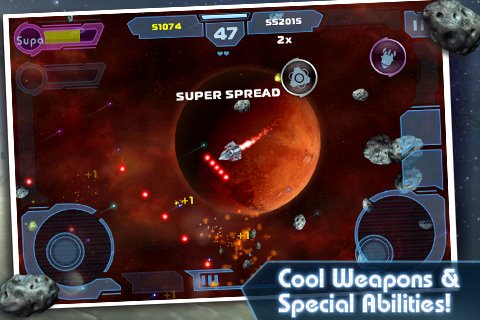 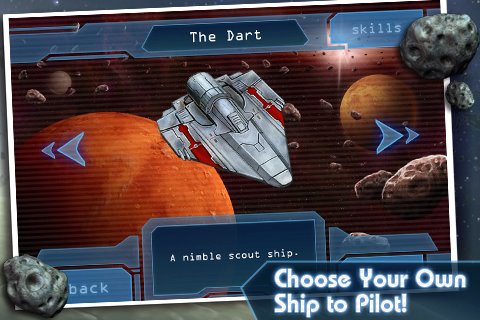 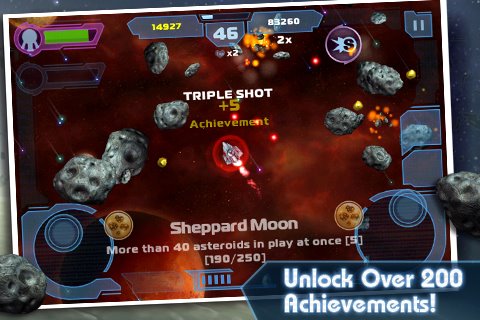 Gunner is set to hit this coming November 10 at $0, so the wait isn’t much longer. Oh! And for this generious price, you’ll get the first 50 levels.