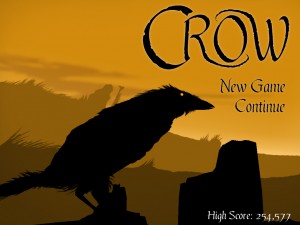 Sunside Games caught us dead bang this morning with the reveal of some rather impressive visual tech in its upcoming action-adventure game, Crow. In a nutshell, Crow is a guided flight combat game where you, as a crow, collect orbs, power-ups, and take out enemies and bosses in some pretty crazy good-looking environments. In an e-mail exchanged with a Sunside representative, it was lightly compared to Nights into Dreams, if you needed an analog.

Outside of that core experience, there’s a second mode that’ll let you mosey around an open world at your leisure, checking out all the sights Sunside has made in the game’s impressive platform, Radiance. 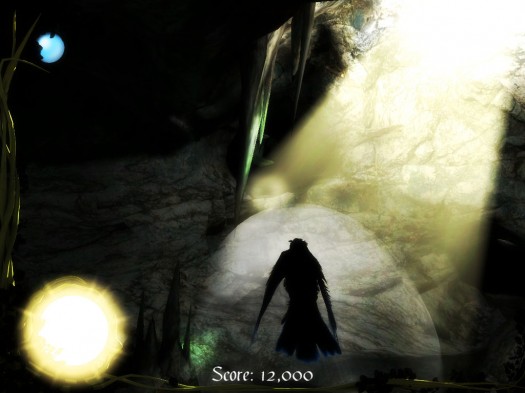 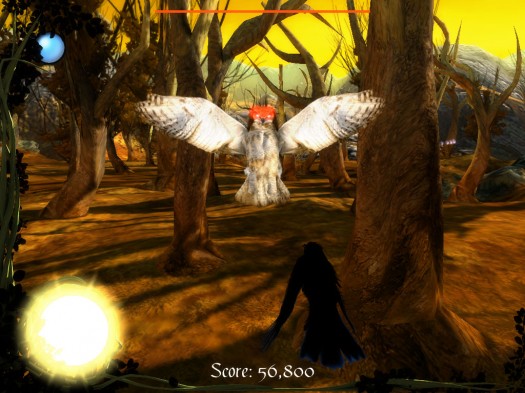 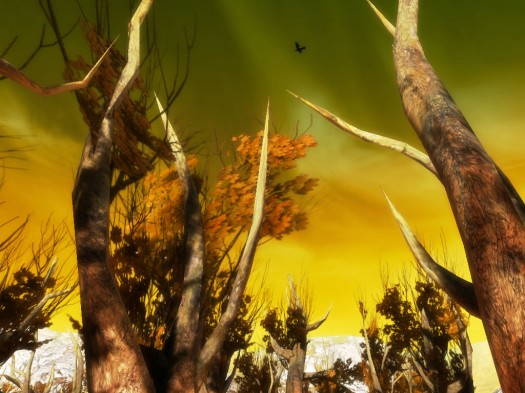 Purely judging from the press release we got this morning, it seems like Sunside is pretty high on this new-fangled tech. Crow will deliver “unsurpassed visuals and immersions in a fully 3D world, which has never before been experienced in mobile gaming,” the studio wrote. Big words!

We’ll definitely be keeping our eyes on Crow as it hurdles towards release this winter. We expect to get some hands-on time in the coming weeks, and we’ll definitely report back to you whenever we can. Additional screenshots of the game are available on its web site.