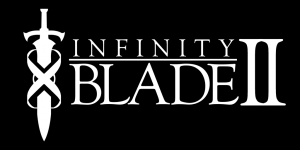 The iPhone 4S will utilize the Apple-designed A5 chip, which according to Apple, allows for studios to make games with up to “7X faster graphics.” At its press event moments ago, Apple brought Epic Games CEO Mike Capps on-stage to discuss the innovation and show off a new project set to harness the dual-core chip: Infinity Blade 2, the sequel to the hugely popular and eye-poppingly gorgeous Infinity Blade by Chair Entertainment.

The demo was brief, but people on the ground apparently got an eye-full of graphical awesome, as Capps showed off a significantly better looking sequel with shadow and reflective effects, as well as some neat little touches like, say, real-time koi swimming in a pond. The mechanical part appears to be pretty similar: you’ll play as a soldier-y type of guy charged with killing big monsters with various slashes. 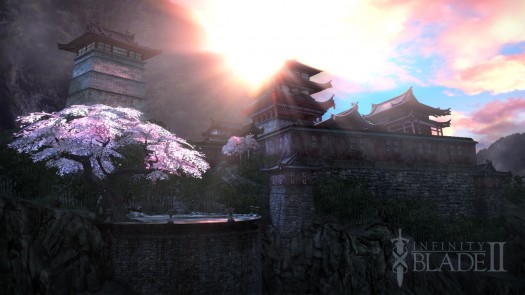 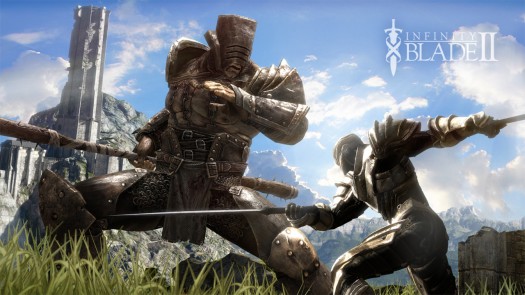 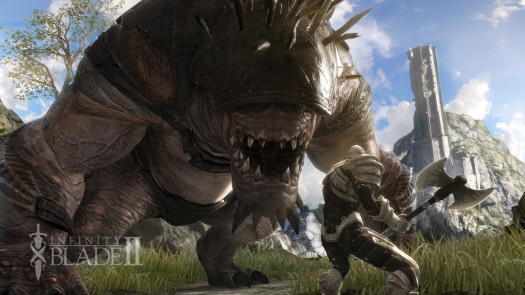 Capps said, during the demo, that the game is “only going to run like this on the iPhone 4s. Why? Because it’s awesome." And the wait for it won’t be long: Infinity Blade 2 is due out this December 1.