We’ve been keeping tabs on Madfinger’s Shadowgun since its first batch of ridiculously impressive images hit our message board. At times, we’ve speculated that it might not be as beautiful in motion as it is in images, but soon we’ll all get a chance to go hands-on with the supposed technical marvel and judge for ourselves when it hits the App Store on September 28. And to be clear: it’s hitting both the iPhone and the iPad at that time. 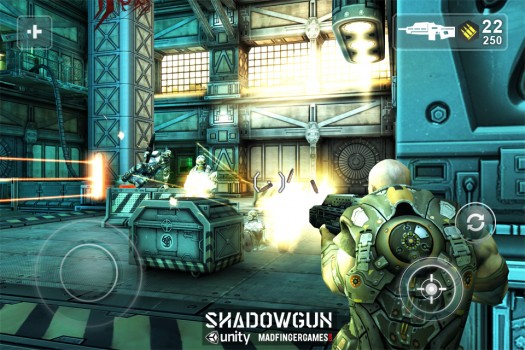 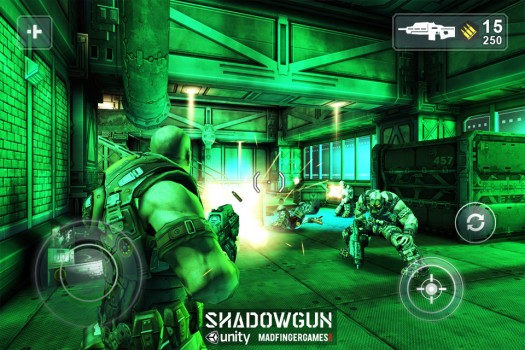 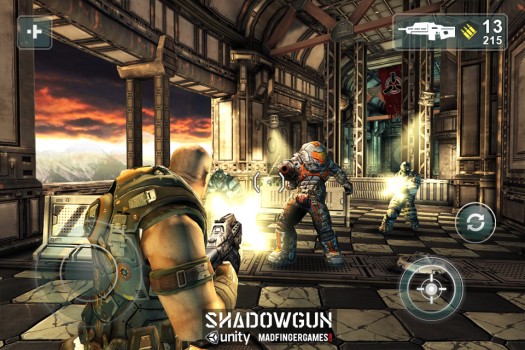 Shadowgun is a sci-fi shooter, inarguably inspired by slam-and-shoot third-person games like Epic’s Gears of War. You’ll play as a muscly bounty hunter tasked with taking out Dr. Edgar Simon, a geneticist who is creating his own personal army of mutants, cyborgs, and other genetically modified monstrosities. You’d figure by the year 2350 society would be able to identify the crazies before they construct fortresses and mutants, but here we are.

Hopefully, we’ll be getting our grubby hands on a build before release. Naturally, we’ll bring details as soon as possible if we do. As for now, marvel at those images and, hey, if you’d like to see the game in motion, check out this post or look above!