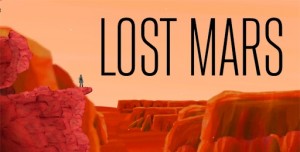 If you needed one more reason to be jealous of folks who live in Austin, TX, aside from having nearly unlimited access to the best barbecue on the planet, try this on for size: This weekend, Tiger Style’s new game will be playable at Juegos Rancheros at The Highball. If that sentence doesn’t hold much weight for you, allow me to explain.

Tiger Style is the team of guys behind Spider: The Secret of Bryce Manor [$2.99 / HD], which not only was our 2009 iPhone Game of the Year but also took home several other awards such as the Independent Games Festival’s best iPhone game. Juegos Rancheros is an equally awesome monthly gathering of independent game developers that started as a casual thing and since turned into an event that even has attracted the attention of Adventure Time creator Pendleton Ward. 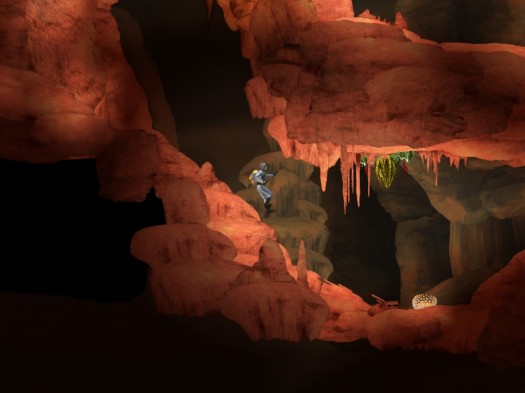 Details on what Lost Mars is all about will likely be incredibly limited until the event this weekend, but the Juegos Rancheros site offers this tidbit:

What do you get when you mix one part METROID, one part 1970′s-era sci-fi film, and one part… gardening?!

I don’t know what you get when you mix those three things, but I do know I couldn’t possibly be more excited about it. The second we get more details we’ll post ’em.