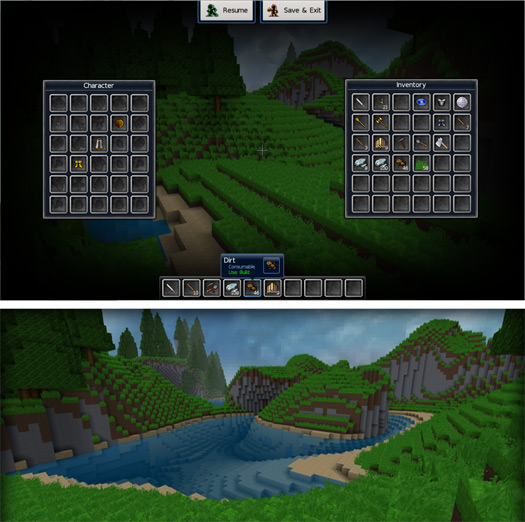 The first bit of news Digital Concepts’ Douglass Beck shared with us should be of interest to all the Minecraft junkies out there. Doug is working on a game that started out as something of a “pet project," but is now evolving nicely and should make it to both App Stores (Mac first, then iOS) sometime down the road. The as-yet-unnamed title is a single- and multi-player Minecraft-like game that is already quite functional in its early state of development.

That’s about all we can share right now in the way of media and details on the studio’s Minecraft-alike, but we’ll bring more before the game goes live. 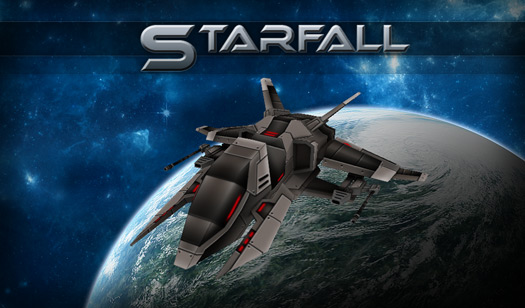 Doug also let us know about another upcoming title from Digital Concepts that fans of his tower defense game Starfall, which has shown to be quite popular with our forum readers, should be pleased to hear. He has been working on a sequel to Starfall that is an all-new version of the game, featuring more structures, more towers, more enemies, all-new levels, a bigger and better soundtrack, more unlocks and, as he describes it, “more of what made Starfall great." The game is nearing completion and we’ll share a closer look when the game lands in the App Store.

And, while Doug has unfortunately not (yet) listed among his titles headed to the App Store the conversion of a certain Windows CE mobile game he released in the early ’00s, I intent to do my best to get it on the list. The title I speak of is a single- and multi-player cave flyer called Rocket Elite Gold (see video), which was the first game I tagged back in 2008 as a must-port for iOS and my favorite mobile game of all time (played on an original Compaq iPaq). I’ve been personally pestering him to get it over to iOS, and I think Doug gave me the details on these other two titles just to get me out of his hair… Maybe you should pester him, too: @Codables