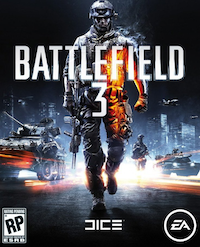 Over at Gamescom in Cologne, Pocket Gamer grabbed what appears to be a fair amount of hands-on time with the forthcoming mobile Battlefield 3 title, Battlefield 3: Aftershock. From its account, we get the feeling that EA is playing it pretty safe.

In its the report, PG confirms that Aftershock won’t have a traditional campaign. Rather, it’ll boast a series of instance-based Horde modes that will have you squaring off against waves with the BF universe’s diverse set of modern combat guns and items. Mobile games are not the best place to dump overlong campaigns, so I can see the point of this move. EA says much the same about this decision too, but I find it odd it isn’t at least trying to shoot for the blockbuster feel and ambition that it is with Battlefield 3 proper. This just feels like EA is trying to approach this in the easiest way possible. 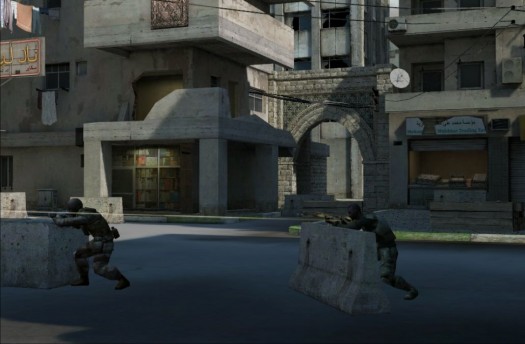 I guess the good news is that Aftershock will also have what it calls a “classic” multiplayer mode to go alongside of this. EA wasn’t showing this off at the event though, so we’re left with wondering what exactly “classic” means. Are we talking basic deathmatch here or are we talking about normal, objective-based Battlefield?

One note additional note about Aftershock from PG: it apparently looks like Bad Company 2 [$2.99 / Lite], as in, its running on a similar engine. Also, it plays like BC 2 as well, which should make more than a few fans of the surprisingly well-received game pretty happy.

That’s it for the moment, unfortunately. Aftershock still has a some development time to go, as it isn’t slated to appear until the back end of this year. We’ll definitely give it a spin for ourselves as soon as humanly possible and report back to you. We’re fans of shooting things in the face, what can we say?