Old-school RPG enthusiasts have something to look forward to coming soon on their iOS devices. Indie studio Geppetto Games is currently in production on Descend, a grid-based first-person role-playing game that is influenced by classics like the Dungeon Masters and Eye of the Beholder series. 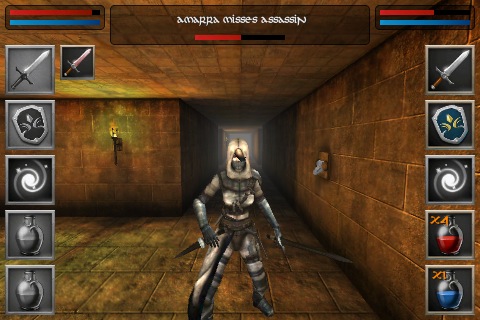 If the mention of those two classics has stirred up some excitement in your belly, keep in mind that Descend is merely influenced by them, and will look to do some things differently than those titles. The combat will be fully turn-based, similar to Doom II RPG [$2.99], and feature a party system. Also, instead of the typical flat textures and faux 3D scaling techniques used back in the day to make games appear three dimensional, the world of Descend will actually be rendered entirely in 3D. 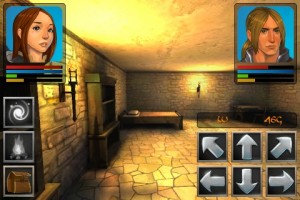 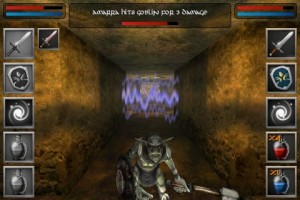 I’m excited to see how Descend ends up turning out, and what kind of impact modern visuals will have on the old-school game design. Admittedly, I wasn’t ever that into games like this growing up, but I did have a blast with Undercroft [Free] which appears to be the closest analog to Descend that’s currently available in the App Store. The game is slated for release sometime next month if everything goes smoothly, and until then you can drop by the thread in our forums for some discussion on Descend.