Well, we kinda know what “VidRhythm” is now. Chatting with Gamasutra about the mysterious trademark spotted by Internet sleuths earlier this July, Rock Band creator Harmonix confirmed that VidRhythm is a real project and it’s coming to iOS soon-ish. It also divulged that it’s more app than game, but stopped short of delivering mechanical or system-level details. Neat.

“It will actually be our first iOS release as a studio, coming out relatively soon," Harmonix CEO Alex Rigopulos said in the interview. “I can’t say anything yet about what it is, but in parallel with all these huge console game productions we have underway, we’re commencing our first iOS development project." 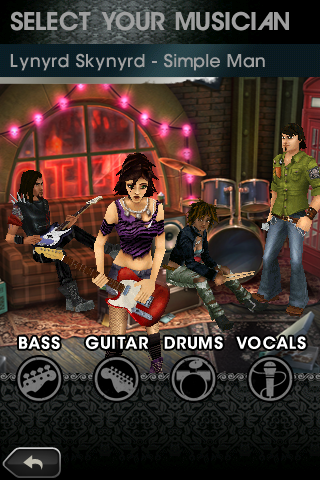 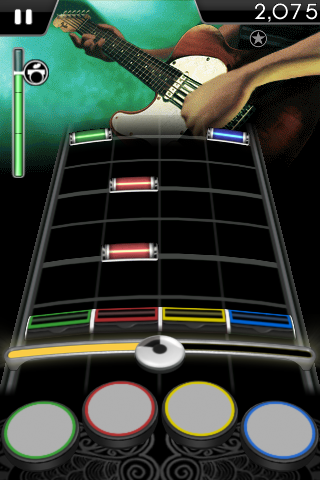 These are screens from Rock Band, FYI.

Harmonix has been responsible for, or in part responsible for, a couple of App Store games. Naturally, it helped create Rock Band [$4.99] for iOS, but it’s also the studio behind the Guitar Hero-like click-wheel game, Phase for the iPod. I suppose the distinction Rigopulos is making is that this is the first in-house title completely made by the studio? Something like that.

Provided VidRhythm does appear soon, it will be among the first projects the studio has put out since regaining its independent status. Viacom, who picked up the studio in 2006, dumped the studio in 2010 after the release of, roughly, eight billion Rock Band titles not named Rock Band: KMFDM.

Another Dance Central and several other titles are in the works at Harmonix in addition to this iOS app / game.