Can you smell that? The early morning air is thick with the stench of App Store price-slashery. Telltale Games has just lowered the prices of both the original Puzzle Agent [$.99 / HD] and its follow-up, the technically challenged Puzzle Agent 2 [$2.99 / HD], for a limited time. Until August 11, you’ll be able to nab the former on the iPhone and iPad for $.99 and the latter for $2.99. We recommend both (flaws and all), so this deal is definitely a good one.

Also, it bears mentioning that the publisher has done another technical pass on Puzzle Agent 2. According to a new blog post over at Telltale, the voice skipping woes, the weird out-of-focus cut-scenes visuals, and puzzle controls and usability have been ‘improved’ in a free update available… well, right now. Go, go, go! 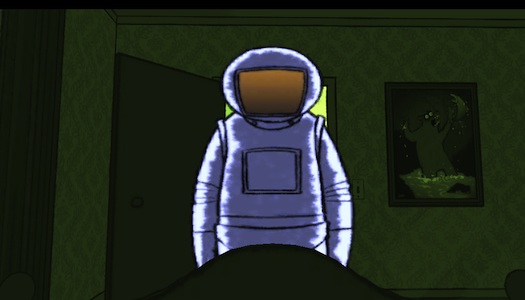 In addition to that stuff, the game also supports 3G devices and can, overall, boast better performance. Performance and lack of older-device support were pretty big sticking points in our review. We’re stoked to see them addressed, as Puzzle Agent 2 is a good adventure game that had silly platform-specific issues holding it back from hardcore acclaim.

With this behind us, we can just say nice things. Yay!