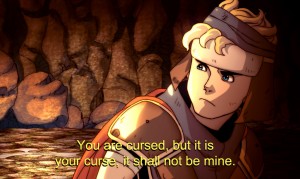 We see the “one man designing an ambitious game on his own” story a lot, but this one has a couple of cool twists. It involves a comic book illustrator and a game set to tackle an age-old genre and inject some really neat-sounding concepts.

Steve Uy is our designer in this story. He’s an artist whose credited in several Marvel and DC comic books. In our forums, Uy listed Uncanny X-Men, Iceman, Legion of Superheroes as titles he’s touched. And as you’ll see from the game images, dude knows what he’s doing.

Uy is the illustrator, narrative designer, and concept artist behind World Without End, a great-looking strategy RPG in the vein of Final Fantasy Tactics. But while Uy is doing the lion’s share of the actual game design, he has actually enlisted some programming and audio design help. This video explains how he’s using the help in a little bit more depth. 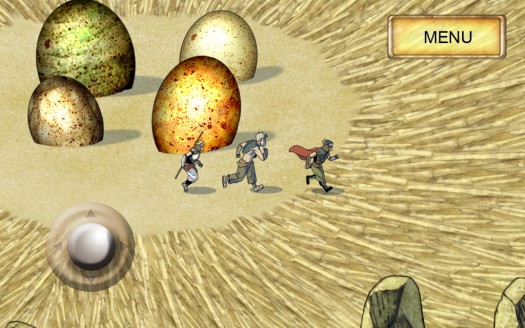 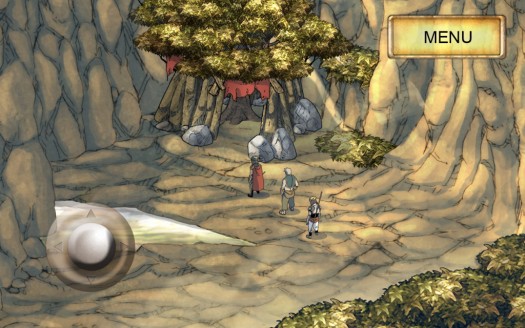 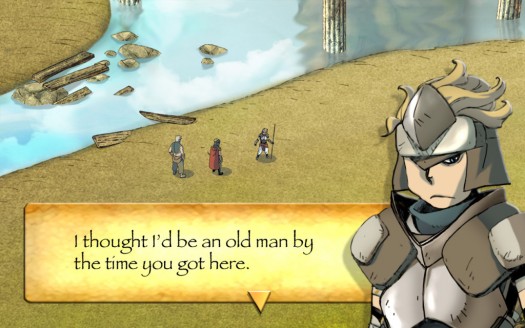 World Without End, as described by Uy in a conversation with Wired, is a 15+ hour tactical RPG. Like Tactics, its battle system is turn-based and you move different characters with different abilities, strengths, and ranges around a designated battle area in order to get the best possible outcome against the enemy. As you attack, you’ll expend action points that will regenerate over turns.

Where it differs, it differs pretty wildly. World Without End is grid-free. You’ll be able to move your characters around the battlefield and around its 2GB world map wherever you please. Battles, as indicated by this video, are highlighted as “green” areas. Once you hit them, the fight starts immediately and without a load screen.

Uy’s game doesn’t have experience points. Instead, it has Battle Points, which are a currency that you’ll exchange for upgrades and the like. Uy doesn’t want grinding to be a mechanic, so he’s designing a BP upgrade system that gives you no clear-cut advantages. You’ll win fights based on how you play, as opposed to how many hours you’ve spent leveling. Honestly, this latter concept couldn’t possibly sound more appealing to me. 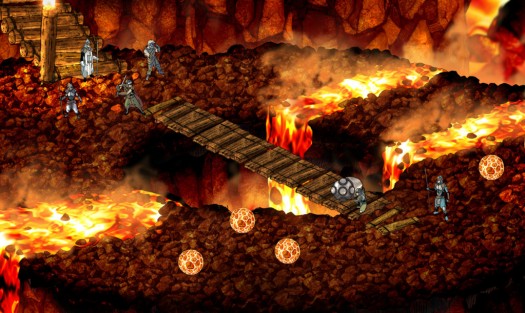 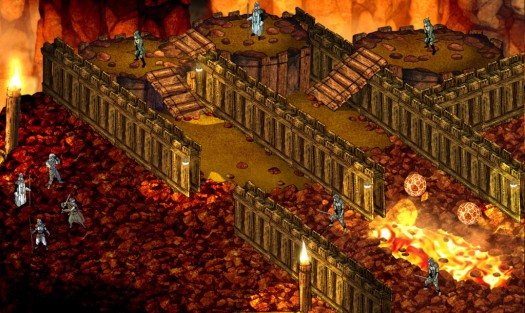 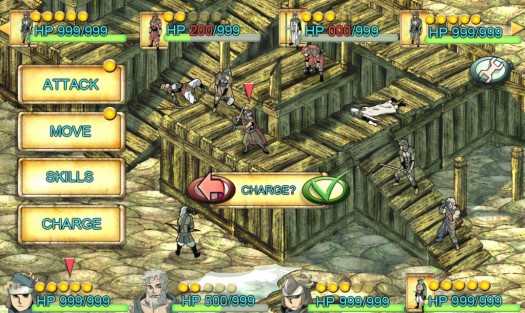 As for the story, Uy is being way too cautious about its details. We know a couple of things, though. For one, you’ll play as a dude with amnesia. Also, when you meet (old) friends, you’ll find out that they know so much about you that they can predict your actions and thoughts. Neat!

Uy hopes to get World Without End out of the door by this fall and we definitely wish him the best in this endeavor. We’ll stay tuned to his updates as development continues.