Old games get news legs on mobile. Can we call that a fact, yet? Regardless, yet another aged and half-forgotten title is in the process of being translated to mobile platforms. In a chat with Joystiq, Bazinga Studios said that it’s interested in reviving The Neverhood on new-fangled devices, provided it can wrestle the licensing from its IP guardians.

In 1996 I was too busy being wowed by Star Wars: Shadows of the Empire, so I missed this particular CD-ROM adventure game, but as you can see, it has a fun art style characteristic of a time when there was a lot more clay than CG in mass media. Also, it’s classic point-and-click just like our daddies made them.

It seems like the project is moving forward despite the legal conversation. The Facebook page for the game has several screenshots as well as tiny updates regarding the platforms its set to grace, which at this point are iPhone, iPod Touch, Android, and Windows 7. According to this page as well, several of the game’s original designers are on this project. 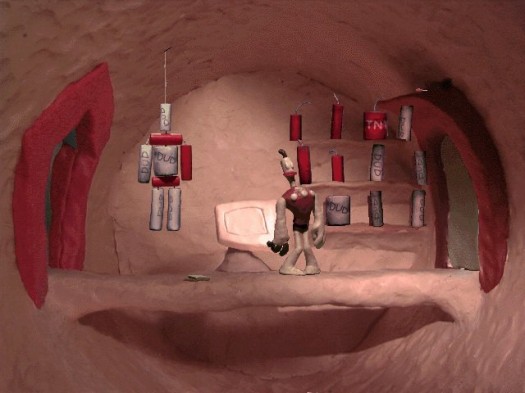 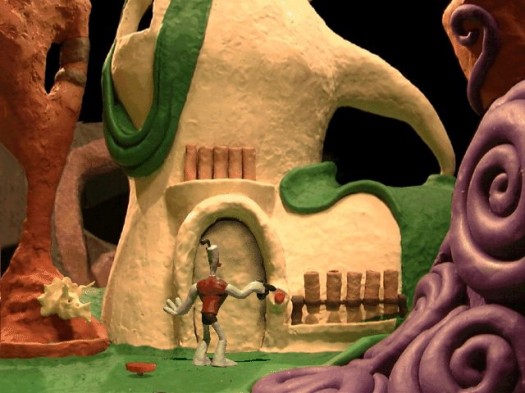 Looking good, right? We’ll be keeping our eyes on this one, for sure.