Yuji Naka, the former head of Sonic Team and now co-owner of PROPE, has dropped a new Unreal Engine 3 thing on the App Store. Note the hesitance.

It’s called PD – proper discoverer [$2.99], and it’s remarkable because it doesn’t jive with what PROPE has released in the past. It’s not a Let’s TAP mini-game title, in other words.

It’s experiential. Like Epic’s showpiece of the engine’s power, Epic Citadel [Free], PD has you walking around a castle and its grounds in first-person. The goal is to see everything PROPE has rendered. In order to do that, you have to collect hidden cards scattered in the environments. 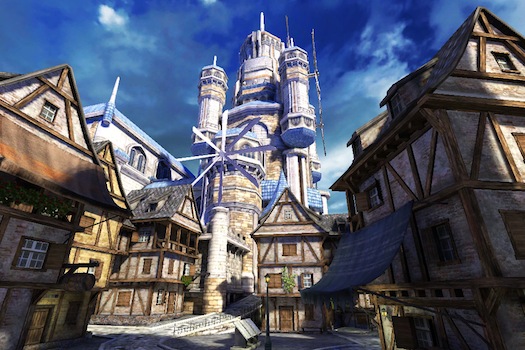 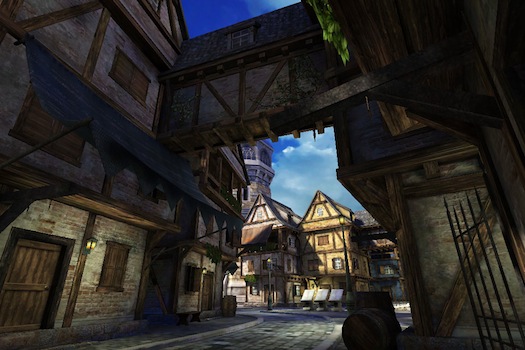 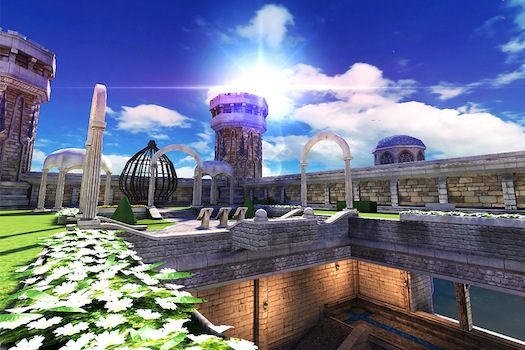 PD strikes me as little more than a tech demo. And for better or worse, it’s a demo that PROPE is monetizing as it learns the ropes of Unreal Engine 3 and what it can offer in terms of lighting, shading, and all that technical jazz.

In the past, we’ve seen many other studios experimenting with Unreal Engine 3 take and twist Epic Citadel in a similar manner. Just a couple of months ago, actually, I played a poker game with an Epic Citadel-y vibe and structure. Yeah. It was weird.

It’s interesting to see a Japanese developer experimenting with Unreal, no less Unreal for tablet and smart device games, but will PROPE continue using the engine? I’ve blasted over a note to the studio in hopes to learn of its long-term plans, or at least its goals. I’ll let you know when or if I hear back.