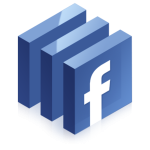 Last night, TechCrunch leaked some details of a new initiative taking place over at Facebook called “Project Spartan." This project aims to utilize HTML5 to free Facebook (and Facebook games) from App Store dependence, essentially putting the ball back in Facebook’s hands for control over their platform. If you’re not privy to the differences between HTML5 and native apps downloaded through the App Store, I’ll break it down for you real quick so you can understand why this matters:

Currently, if you want to release an app or game on the App Store, you need to build it in Xcode using C, C++, or Objective-C, using the documented API’s available for developers. To submit said game/app to the App Store, you need a valid developer account which costs $99 a year and your game/app needs to abide by Apple’s guidelines. Updates to existing games/apps need to go through the same process, and pushing an update out not only requires an additional trip through the week (or more) long approval process, but also depends on users to actually download said update. When you think about it that way, there sure are a lot of hoops to jump through. 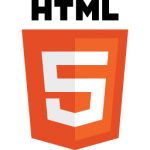 Alternatively, your can build your game/app using HTML5. This won’t allow you to access many of the features and functionality of the device as easily (or, really, at all) compared to a native app, but taking this road puts the developer in the driver seat instead of Apple. There are other drawbacks as well, such as requiring online connectivity, although clever resource caching can get around this to some extent, and until WebGL support matures there’s not really an easy way to do any kind of 3D.

Where a HTML5 distribution model greatly favors Facebook and social game developers like Zynga is that they can instantly and seamlessly push out updates to their platform. In fact, one of the original criticisms that Zynga had, and one of the reasons why Farmville [Free] took so long to be released on the App Store is that the week or longer delays for each update doesn’t jive with Zynga’s rapid-fire update model. Those of you who are familiar with Zynga Facebook games are fully aware, but it seems like there’s something new being added on a near-daily basis.

In addition, by utilizing your own payment infrastructure with your HTML5 game/app, you’re able to completely sidestep Apple’s required 30% cut. While coming up with an entire payment system might be too much for most developers to handle, Facebook already has their credits system in place that millions of people are already using today. Also, when you’re looking at things in the scope of Facebook’s massive userbase, that 30% savings that would have gone to Apple can easily add up to millions of dollars. 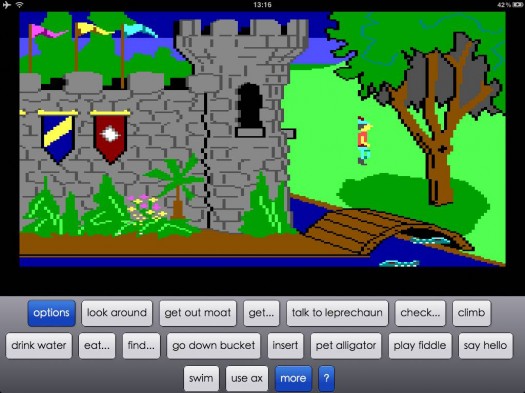 HTML5 works great for games as Sarien.net proved a while back, and it’s fantastic for apps as well. Give Google Docs a spin on your device for a great display of just what’s possible with some clever coding. With these two examples, it’s not hard to imagine what Facebook and Facebook game developers could come up with.

TechCrunch also notes another interesting aspect of Project Spartan: Even though Facebook is essentially pushing to distribute its content outside of the bounds of the App Store (and with 700m users, they likely have the muscle to do it), transitioning developers like Zynga to HTML5 and away from Flash only serves to further diminish Flash reliance in the gaming world.

Allegedly, 80 developers are currently involved in Project Spartan. It’s hard to imagine this having much of an impact on the App Store in general, but historically speaking, underestimating the power of Facebook has been a terrible thing to do.