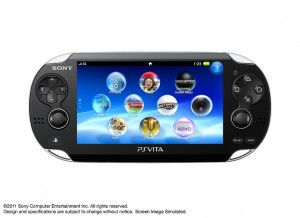 We neglected to cover the NGP during our visit to Los Angeles for E3. The big news was that, yes, it’s called the PlayStation Vita. Also, the Wi-Fi model will hit at $250. That latter is actually a big deal: Sony is positioning it purposefully to compete toe-to-toe with the Nintendo 3DS on a price level, even though it’s a technically beefier handheld with more functionality.

It’s important to keep the ‘beefier’ part in my mind. If the device launches in 2011 as it’s expected to, it’ll enjoy a window where it’s the top dog. It’ll have games that look better than any other handheld on the market, including the iPod Touch. That’s a compelling enough reason for consumers to buy instantly, short-sighted as they may be.

But, as you know, the mobile phone will only get faster and stronger as the Vita sits on store shelves and stagnates. This is a point that id Software’s John Carmack made while speaking to GameSpot at E3.

The man — no, the visionary — believes the Vita is two times more powerful than a phone at the moment, and he seems confident that it won’t compare to phones in just about two years. 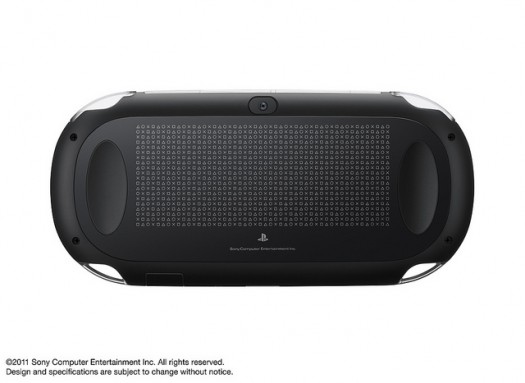 “I think that they’ve picked as eminently a suitable hardware spec as they could for that,” Carmack told the pub. “They’re going to have you program for it like a console, so it’s going to seem twice as powerful as a smartphone with the exact same chips in there."

“But of course, by the time they actually ship, there may be smartphones or these tablets with twice as much power as what they’re shipping with on there. And a year or two after that, it’s going to look pretty pokey."

I don’t think you need to lick a toad in order to foretell this. The phone market moves at a ridiculous pace, especially compared to the traditional console / handheld market.

Carmack thinks quicker and cheaper games on the Vita would mean more success in the long-term — even if it looks ‘old’ compared to upcoming phones. I’m not sure I agree. Big games with high production values like the God of War portable titles, I think, are the best hope that Sony has with this device. Even though iOS is capable of having a big budget games, few studios that I know of throw that kind of production money into a 99-cent-to-seven dollar application.