It was just last week that Illusion Labs released Touchgrind BMX [$4.99], the bicycle-themed semi-sequel to their fabulous little skateboarding game Touchgrind [$4.99/HD]. We really loved Touchgrind BMX in our review, as it retained the essence of the first Touchgrind while also adding many new features and improvements. One thing we didn’t really like, though, was the rough edges on the visuals. The game looked quite nice overall, but some of the textures were a bit pixelated and edges were noticeably jagged.

Illusion Labs is taking a stab at rectifying this with a new update that adds Retina Display support. This is exciting news on the surface but comes with a huge caveat: in order to push the larger high resolution assets the frame rate in the game takes a huge nosedive. It’s far from unplayable, but if you’re used to the silky smooth performance the game currently has then you’ll find the frame rate pretty unacceptable.

You can click on the before (left) and after (right) in-game screens below to scrutinize the difference between standard versus Retina Display resolutions yourself: 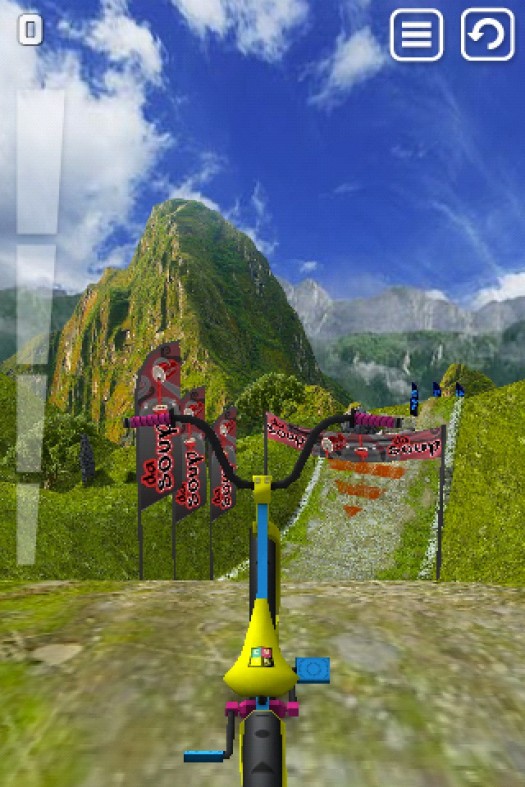 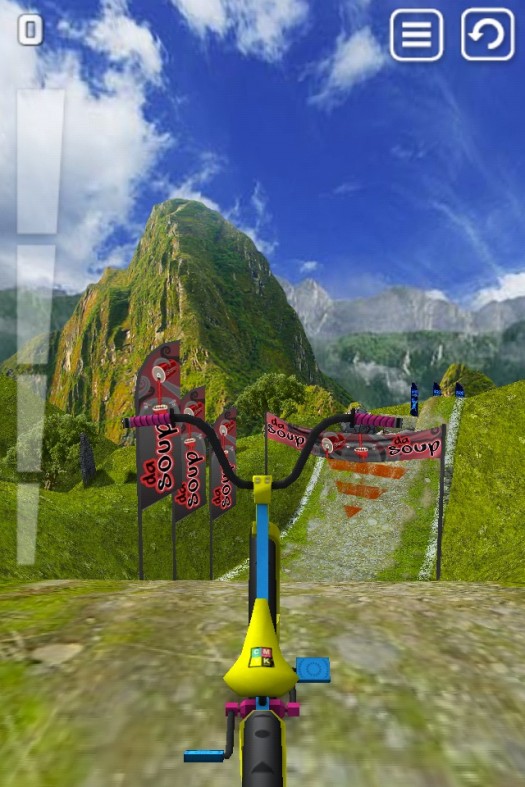 While the difference is small, the Retina Display support does add some needed crispness and clarity to the game. Unfortunately, the trade-off is a poor frame rate, and that’s a sacrifice I’m not willing to make. Thankfully Illusion Labs had the foresight to allow the Retina support to be turned on or off in the game options in the Settings app. Hopefully performance can be improved over time, but until then I’ll just stick with the regular graphics. It does kind of suck though, seeing how good the game could look and having to go back to something less. Touchgrind BMX is still a beautiful game, and in this particular case it really is the gameplay that matters most anyway.

If the Retina Display graphics were mandatory, I’d probably advise avoiding this update to Touchgrind BMX. But since it’s merely optional, you might as well grab it. It does contain a fix for startup crashes that some users were experiencing too, and the higher resolution graphics haven’t appeared to increase the file size of the game.