Players will race down the ice towards the net from a third person perspective, avoiding hits from opposing players using deke and spin maneuvers in an effort to get a clean shot on goal. This arcade-style of gameplay worked really well in the Backbreaker series on iOS, and seems like a natural fit for the sport of ice hockey.

Here’s a set of screenshots from Icebreaker Hockey which is looking quite impressive: 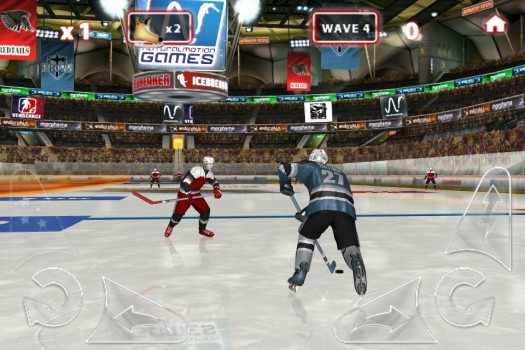 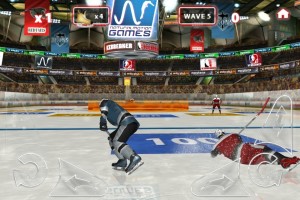 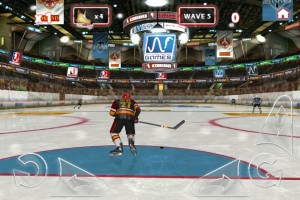 The game is being developed by Digital Legends Entertainment and published by NaturalMotion, and will also use their advanced “morpheme” animation engine to provide smooth and realistic animations to the players in the game. Icebreaker Hockey will come with 2 different modes to play across 3 difficulty levels, and will use Game Center integration for achievements and leaderboards.