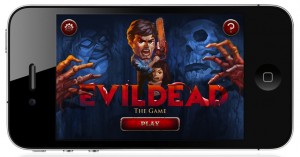 Way back in October of last year, just before Halloween, we learned that an official Evil Dead game was in the works. For fans of the 1980s cult-classic horror flick, this was some pretty exciting news, especially with how faithfully the announcement trailer mimicked the original trailer for the actual movie. Unfortunately, since that announcement, the Evil Dead game has somewhat fallen off the radar, with very little new information being released for the title.

The project most certainly was not dead though, as developer Trigger Apps has been occasionally popping into our forums to let our members know that the game is taking longer than expected, but is still very much on the way. In fact, if plans go as expected, Evil Dead will be available sometime next month. There aren’t a ton of details just yet on exactly what the gameplay will entail, but we do know that you’ll be playing through all the major events of the movie plus some additional events unique to the game.

Trigger Apps has released a new batch of in-game screenshots for Evil Dead, which you can check out below (click to enlarge): 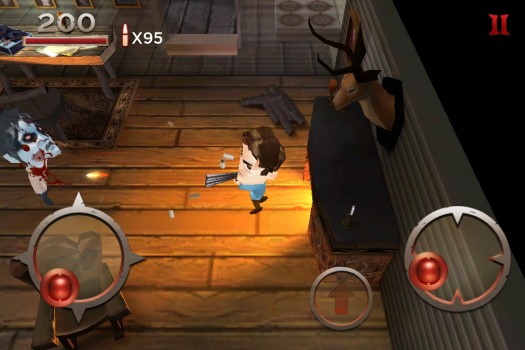 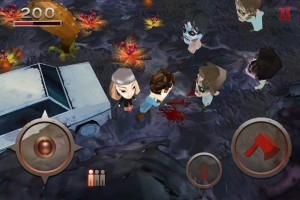 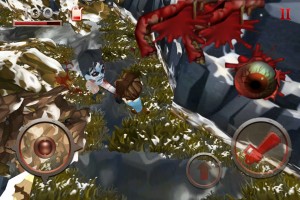 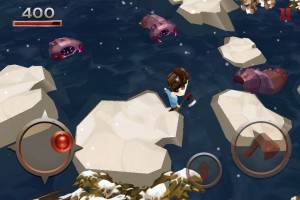 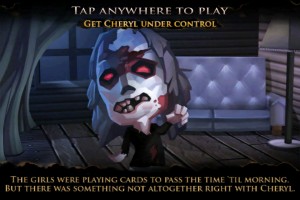 We expect that more information will slowly be revealed as Evil Dead nears its release next month. Be sure to follow along with the upcoming games thread in our forums for even more information and discussion of the game. Evil Dead will be launching for 3rd generation iPhone and iPod touch devices as well as both iPads, and we’ll have more details as we get closer to the release in the coming weeks.