With the nearly half a million apps on the App Store and a signal to noise ratio on par with a set of walky talkies purchased from a dollar store, instead of spending our time looking for games you’d actually want to spend your time playing, here are ten you should avoid at all costs: 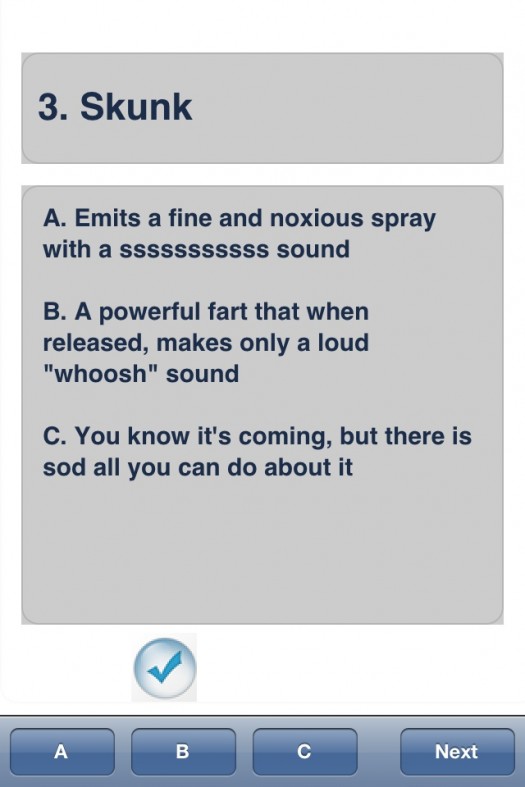 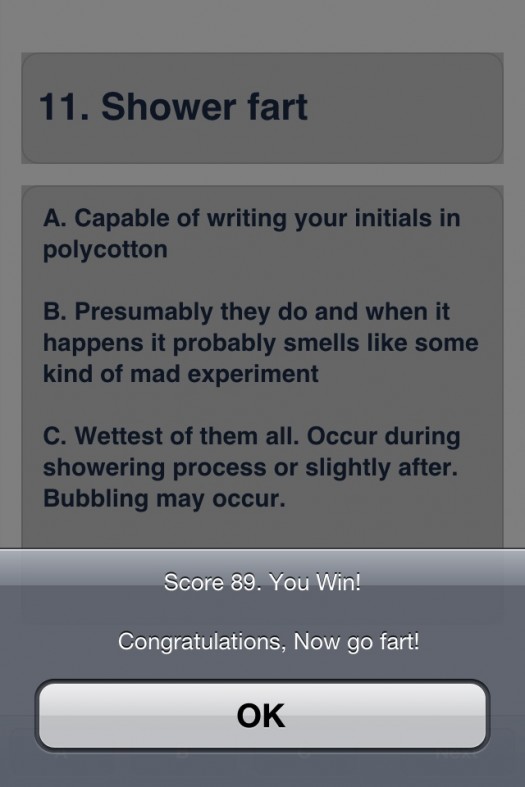 10. Name That Fart, 99¢ – While the thought of fart-centric trivia may be appealing, not even the crisp Retina Display graphics makes this game worth considering. Gameplay consists of a ten question multiple choice quiz where you’ve got to identify signature farts such as the “lingerer" the “blupper" or even the “flutter blast." Upon completion of the quiz your score is displayed which sadly isn’t uploaded to any kind of online leaderboard. We’re hopeful for Game Center integration in future updates, but for now Name That Fart is safe to skip. 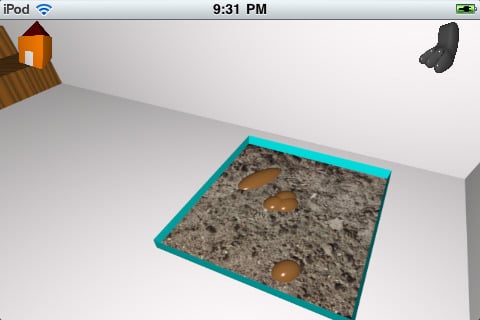 9. My Virtual Cat, 99¢ – It’s clear to see where Hurrikane Technologies was trying to go with this virtual pet simulator. Utilizing Myst-like pre-rendered graphics, players must complete various tasks to take care of their virtual cat ranging from feeding it, playing with it, and even cleaning its litter box. A recent update added the playground locale, but we still recommend skipping this game as it ultimately fails at providing the personality that we feel a virtual pet game requires. 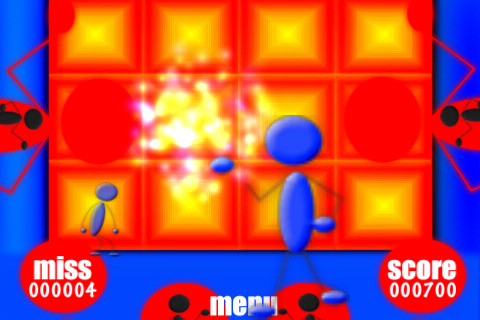 8. stickyStick, $94.99 – A puzzle matching game where players must tap the stick figures in the order that they appear. The game shows significant promise, but we recommend waiting for a price drop, as the current $94.99 price forces us to suggest that readers give stickyStick a pass for now. 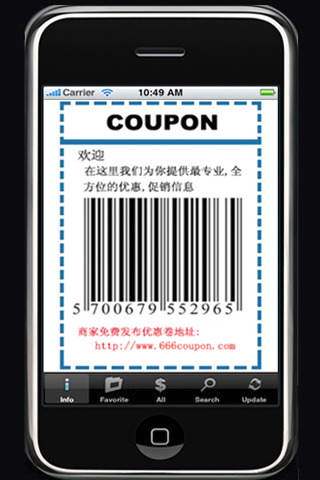 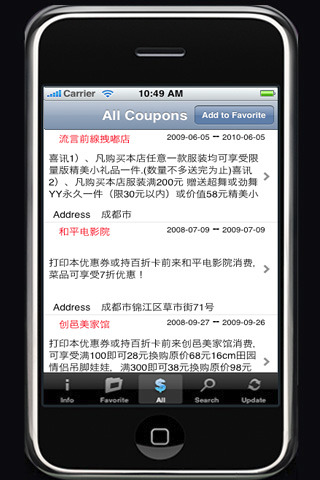 7. 优惠券, Free – This appears to be some kind of text-based RPG that we’ve been unsuccessful in reviewing because no one at TouchArcade speaks Chinese. We assume 优惠券 has some kind of Barcode Battler but without knowing for sure, unfortunately we’re going to need to skip 优惠券. 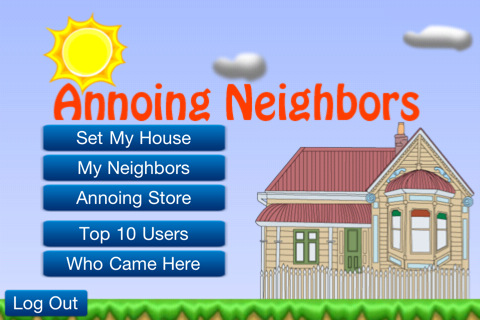 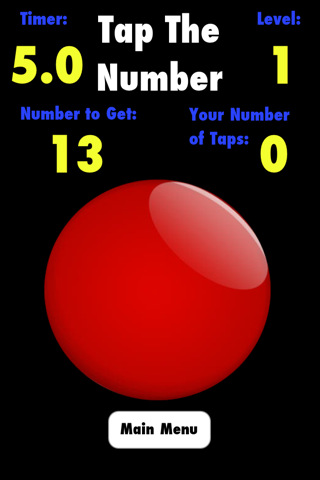 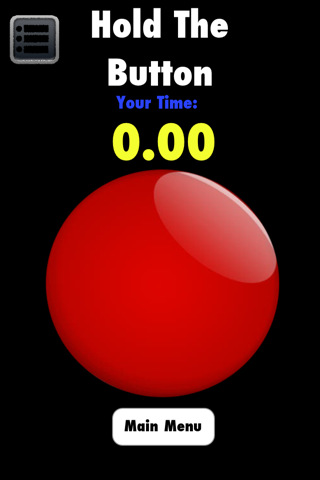 5. Button Trial Challenges by Zincous, 99¢ – What appears to be a typical “hello world" game is actually a not-so-cleverly disguised way to farm up Game Center achievement points. Clearly designed by someone who has gone absolutely mad with collecting video game achievements, Button Trial Challenges by Zincous will put your ability to hold and press virtual buttons to the test. Unfortunately, until online multiplayer or a single player campaign is added, I’m going to have to say… skip this one. 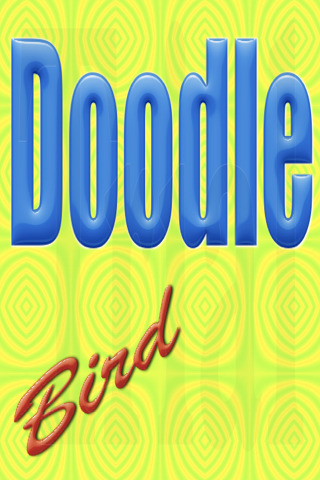 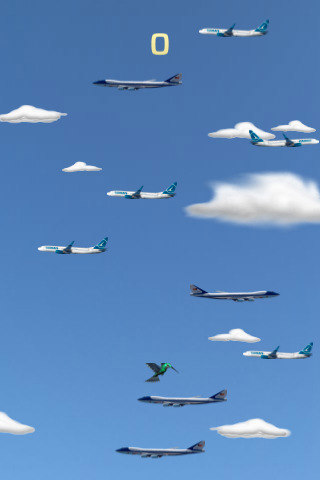 4. Doodle Bird, 99¢, – The iTunes description makes this game sounds like it helps you find your wife and children, of which it does neither. Instead, all we get is a poor Doodle Jump clone. Two words: False advertising. Additional word: SKIP! 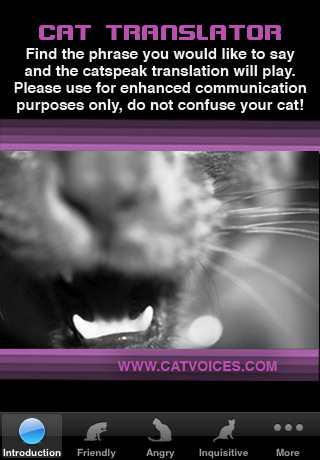 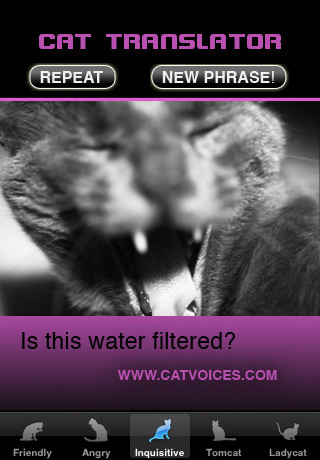 3. Cat Translator, 99¢ – I’ve spent the past few years of my life wondering why my cat does the ridiculous things it does. Cat Translator seemed to provide some promise that I might finally unravel that mystery, but alas, it doesn’t seem to work. (That, or my cat is just ignoring me as usual.) Either way, until we can confirm whether or not this actually does anything we recommend skipping this one. 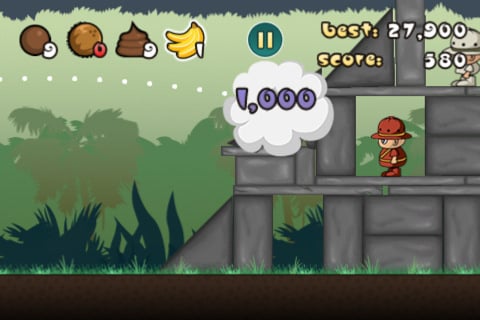 2. Angry Turds, 99¢ – As much as I’d love this to be a witty play on the Angry Birds formula, it falls flat in just about every way imaginable. You play as a monkey, and angrily throw turds at pith helmet wearing adventurers. Totally skippable, unless the name Angry Turds makes you giggle. 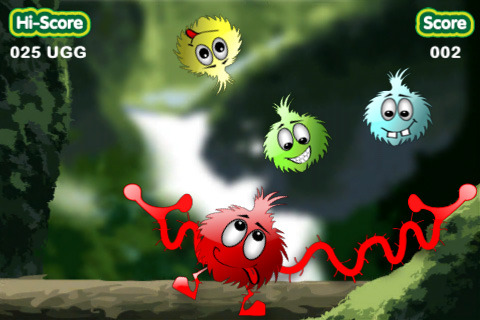 1. Uggles, 99¢ – This game is about as captivating as tilting your phone to juggle furry little creatures called “uggles" could possibly be, that is to say, not at all. There are tons of different uggles to unlock, but doing so requires hours of mind-numbingly boring tilting back and forth as you juggle your uggles back and forth. If you like repetitive games, give Uggles a shot, otherwise… Skip it!