While we’re barely able to keep up with GDC insanity, the massive announcement of the iPad 2 and all the other craziness taking place this week Chair decided to go releasing a major update to their Unreal Engine-powered sword fighter Infinity Blade [$2.99]. The update, dubbed “The Deathless Kings" adds an entirely new dungeon, new enemies, as well as six new arenas which apparently double the size of the game. 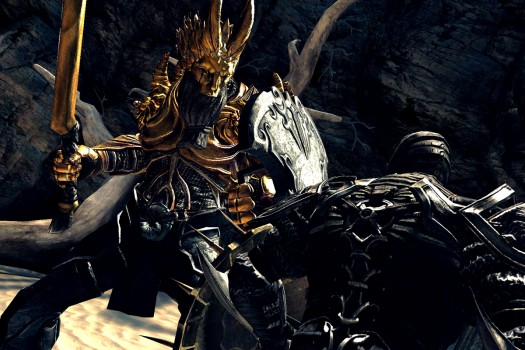 We absolutely loved Infinity Blade in our review, and recommend anyone with an iPad or recent iOS device pick it up while it’s on sale. This massive update just further sweetens the deal.