According to the info EA has also sent our way regarding the game, it’s coming packed with all 30 NBA teams including favorite NBA stars. But what would an NBA Jam game be without unlockables and secret characters? Well, the iOS version is coming packed with those too. They’ve even teased big head mode. Currently, two modes of play are being discussed: An instant game mode where you select a team and are thrown in to a basketball game as well as a campaign more where you defeat other teams to unlock various goodies. 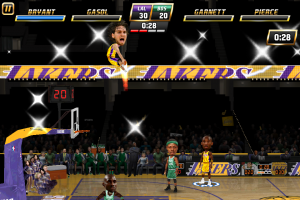 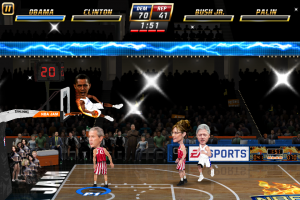 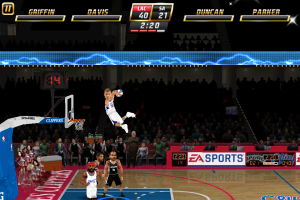 Still no mention of multiplayer, but I’ve got my fingers and toes crossed that there’s at least some kind of multiplayer as that was always my favorite way to play NBA Jam. Even two player bluetooth multiplayer would make me squeal with glee.