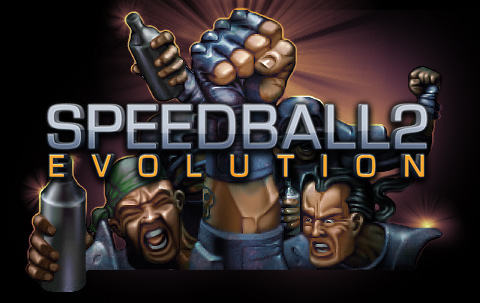 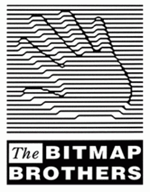 Back in October we reported that, in what will surely be a dream-come-true for a sizable swath of oldschool iOS gamers, Tower Studios and Vivid Games, in association with The Bitmap Brothers, announced that future sports classic Speedball 2 would be making its way to the App Store in the form of Speedball 2: Evolution. We’re happy to now be able to add a good bit of detail — along with screenshots and a trailer video — to this excellent news, thanks to a recent release by Tower Games.

The original Speedball 2: Brutal Deluxe, which was first released for the Atari ST back in 1990, was just awesome. It was a sequel to the original, superb Speedball, that was just better in every way. (Some readers with fewer years of gaming under their belts might be familiar with the 2007 XBLA release of the title.) Speedball 2: Evolution, as the name might suggest, takes the game even farther, bringing quick-play, league and cup tournaments, a detailed career mode, along with multiplayer support.


“This is the best version of Speedball 2 since the original and the best remake of any classic title available on the App Store," creative director and Tower Games CEO John Hare, who earlier brought us Sensible Soccer, assures us.

“Speedball 2: Evolution is the most comprehensive game in the series, and a real programming masterpiece thanks to the amazing efforts of Vivid Games. To existing fans this is a classic remake, to the new generation this is a fantastic modern game in it’s own right. It marks the first arrival of a Bitmap Brothers classic to the iPhone, iPod touch and iPad – expect to see many more classic titles re-mastered and updated by us in the future."

Some of the Speedball 2: Evolution features, as listed by Tower Games:

Speedball 2: Evolution will be available in the App Store later this month (price not yet determined). And, this is only the beginning of the retro goodness. Tower Games intends to release a series of remakes of classic Bitmap Brothers games for iOS gamers.

The Bitmap Brothers, in years past, also brought us Xenon II, Gods, The Chaos Engine, Cadaver, and Magic Pockets.