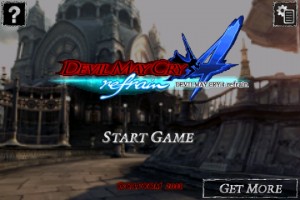 The most impressive game shown off by Capcom yesterday was a mobile version of the 2008 console title Devil May Cry 4. Similar to Resident Evil 4: Platinum on iOS, Devil May Cry 4 Refrain will feature the bulk of the console title experience reworked to be mobile and touch screen friendly. The game will use many of the art assets from the console version and follow the same storyline, broken up into 10 stages and 8 boss fights. You’ll play as Nero from the console version, with his demonic arm weapon the Devil Bringer. Series mainstay Dante will be present in various ways throughout Nero’s exploits, and Capcom is planning on adding an update in the future that will actually let you play as Dante and see the story from his perspective.

After trying out Devil May Cry 4 Refrain, I was really surprised with how well it works on touch screen. The DMC series is notoriously difficult on consoles, with complex combo systems that require accurate controls to pull off. Capcom has definitely tweaked this aspect for the iOS version. Controls consist of a virtual joystick and 3 action buttons – one for jumping, one for using either your sword or gun, and one that controls the Devil Bringer. This is the simplified control scheme, which automatically determines whether you use long or short ranged attacks based on your characters position. There will also be a normal control mode that splits the sword and gun actions into separate buttons and lets you make the call on when to use which. 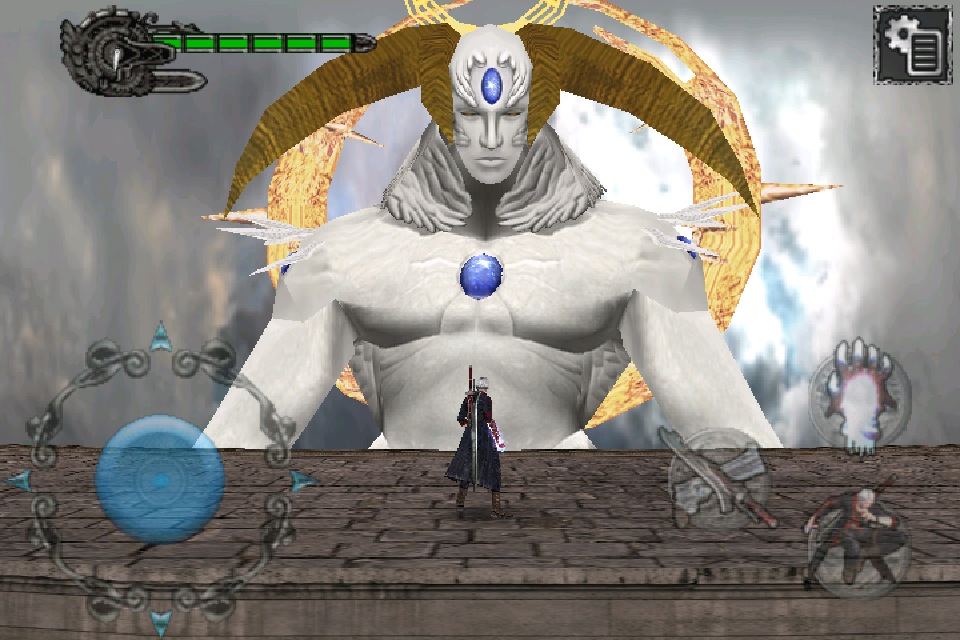 During my hands-on time with the game performance was really smooth and it was easy to engage enemies and pull off some of the fancy combos the series is known for using the simplified controls. It felt a bit button-mashy, but was fun nonetheless. The graphics looked terrific, enhanced for Retina Display and closely resembling the console game. As you play through the 10 stages killing enemies and bosses, you’ll earn red orbs that will unlock a ton of new skills that let you customize how Nero plays. There will be too many to unlock during one playthrough, but you can go back and replay completed stages to earn more orbs to unlock even more features, although this isn’t required to complete the game. 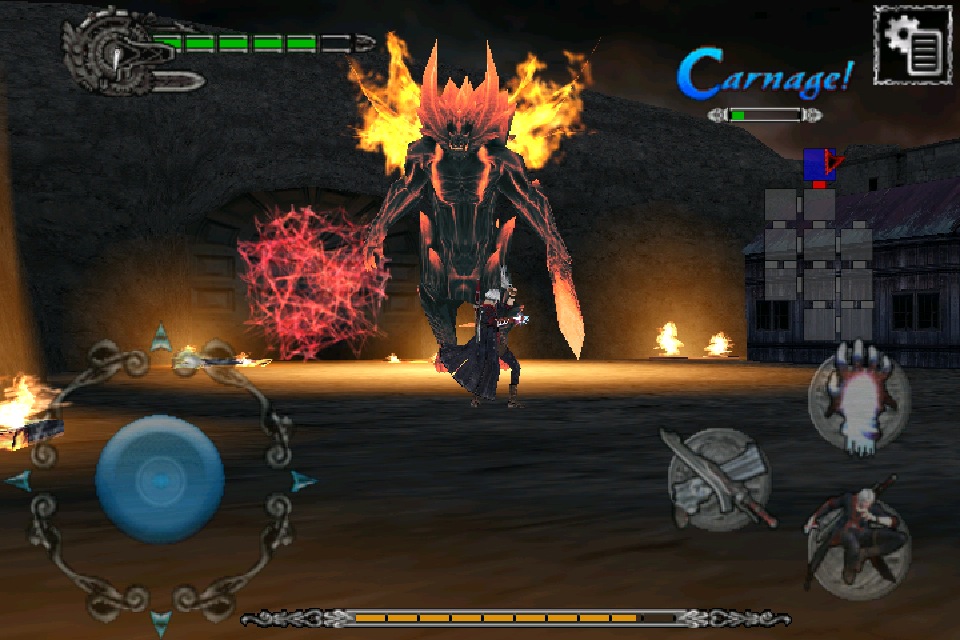 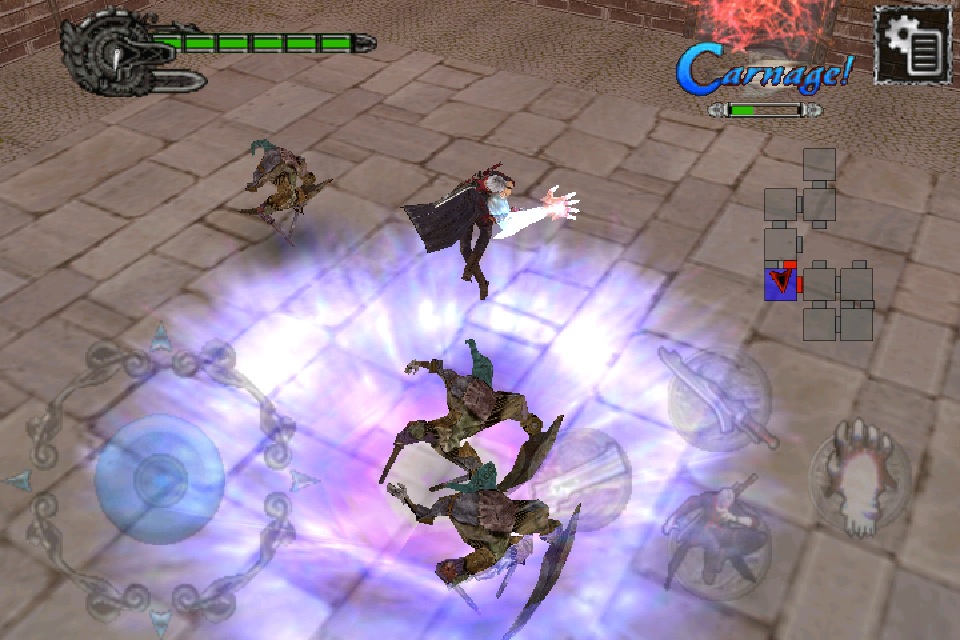 Devil May Cry 4 Refrain is looking great so far. It controls well on the touch screen and retains the emphasis on stylish battle from the console games. The visuals are pretty impressive too, and I was especially awestruck by the ridiculously huge boss characters. Like, ridiculously huge. The one thing that concerns me is it feels like the 10 stages might fly by pretty fast, though the ability to replay them to earn a better ranking or the future Dante content may flesh out the experience. All I know is that I wasn’t ready to give up the device when the demo was over, which is a sign that they’ve done something right.

Luckily it won’t be long until I can get my hands on it again, as Devil May Cry 4 Refrain should be launching before the end of January for $6.99. Until then you can drop by the discussion thread in our forums to pass the time until release, and we’ll have more from this title when it launches later this month.