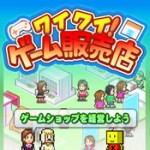 Brick and mortar game peddlers will never die thanks to the creative minds of Kairosoft, the creators of Game Dev Story [$3.99 / Lite]. Hours before we donned our tinfoil hats and celebrated the New Future Year of 2011, the studio released a new game called “Waiwai! The Game Dealer" across the Japanese App Store. (Waiwai, we’re told, roughly translates to “yay, yay!")

Yeah… we’re not so sure what the latter is all about, but whatever — GDS had a monkey that could program. Screens below! 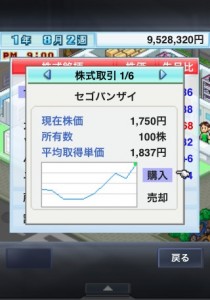 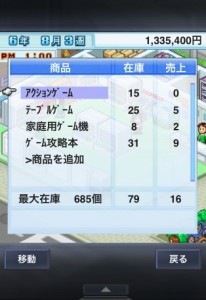 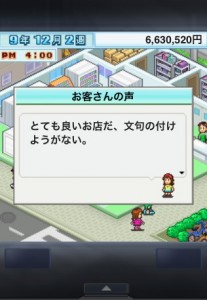 We’ve e-mailed the fine folks at Kairosoft to see if Waiai! The Game Dealer will be localized and we’ll let you know when we find out. I think, though, that it might be safe to assume it will, provided Japanese sales are strong enough. As we’ve noted in the past, Kairosoft dug the reception of GDS and have confirmed that its sequel will see an English-language release. I’d imagine GDS2 won’t be the end of the line for its localization efforts.

[Additional translation help given to me by owner of Rockmelon Soda, Topher! Thanks, dude!]