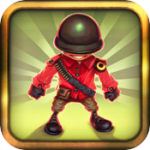 Pardon the messiness with this one. Earlier, Subatomic Games sent us word that it pushed a new update for both versions of Fieldrunners [$2.99 / HD] to Apple. We’re still not sure what’s in the iPhone / iPod update, but we do know the contents of the iPad update, which is live and has been, apparently, for more than 24 hours.

So what’s in it? As the headline so boldly states, new maps, new towers, and a new same-screen multiplayer component have been added. Specifically, the update adds a total of five maps, three of which are single-player only. The other two maps (which are takes on the added maps) support versus and cooperative, same-screen multiplayer. 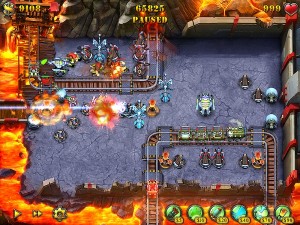 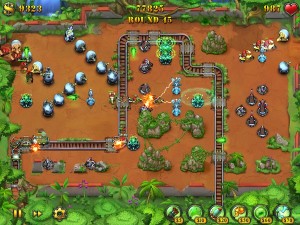 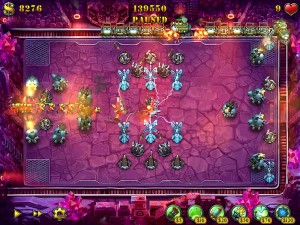 Each of the single-player maps adds a new tower to the mix. Subatomic shot us a list of all of these:

Plasma Tower — creates combo attacks when used with other plasma towers!
Shotgun Tower — fires a devastating volley of drill bits.
Lava Tower — incinerates all nearby fieldrunners in a giant wave of fire.

While the exclusivity might be a bummer for the iPhone and iPod owners out there, take comfort in the fact that you might also be getting these three single-player maps and turrets. Subatomic wasn’t clear about this point at all, so we’ve tossed an e-mail to the studio to confirm the contents of this supposed update. We’ll let you know as soon as we know.

In the meanwhile, check out this screen of a level that could be yours, provided the smaller-screen App update gets what we think it will. Basically you’re looking into a window to the future if our hunch is right. But, again, we’re checking with Subatomic. 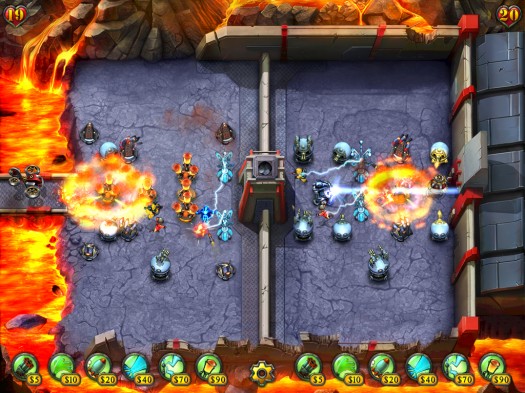 UPDATE: Still waiting for word, but the information we can confirm is up there.