According to the folks at tech gadget site KnowYourMobile, yes it is. They have posted a video on YouTube showing a very playable version of the game running on iPhone, which they apparently caught a glimpse of during a visit to EA Mobile‘s offices in London. The video is shot from kind of far away, and doesn’t really show a whole lot, but is unmistakably Mortal Kombat on an iPhone. As a huge fan of the 2D Mortal Kombat games, I would be immediately skeptical of controlling such a game with a touch screen, but the video shows a virtual stick and button setup that seems to perform pretty well, and the game is running at a decent speed.

Feel free to speculate about the game with members in our forums, and we’ll be eagerly anticipating any additional information or official word from EA Mobile on this release. KnowYourMobile has said the game will be launching in December, and with nearly half the month already gone I’ll be interested to see what becomes of Ultimate Mortal Kombat on iPhone in the next couple of weeks.

Update: An EA representative in our forums has confirmed the existence of Ultimate Mortal Kombat 3 for iPhone. Though scant on any details regarding release date or pricing, he did graciously post a couple of new screenshots from the game (click to enlarge): 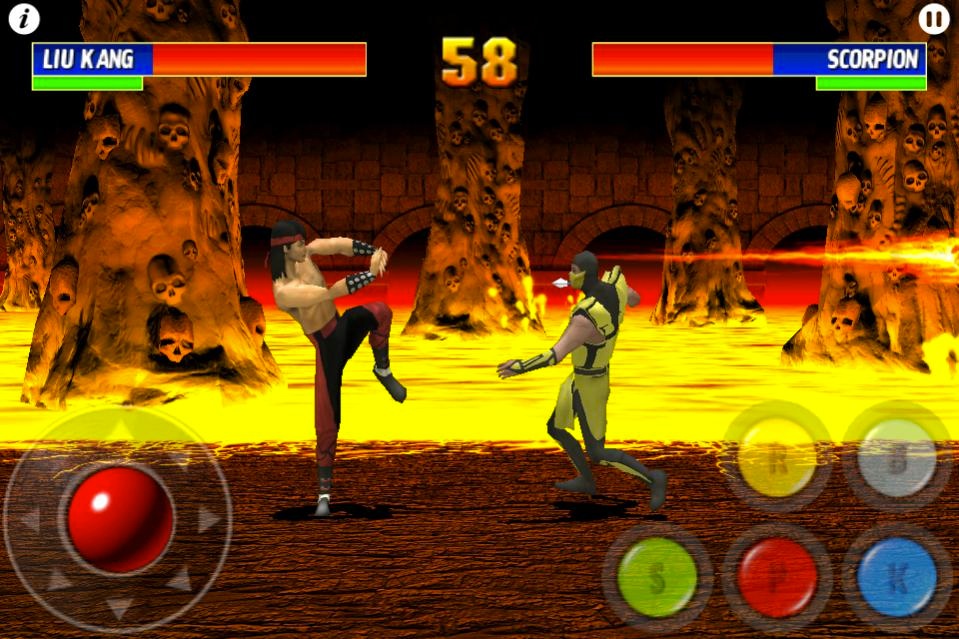 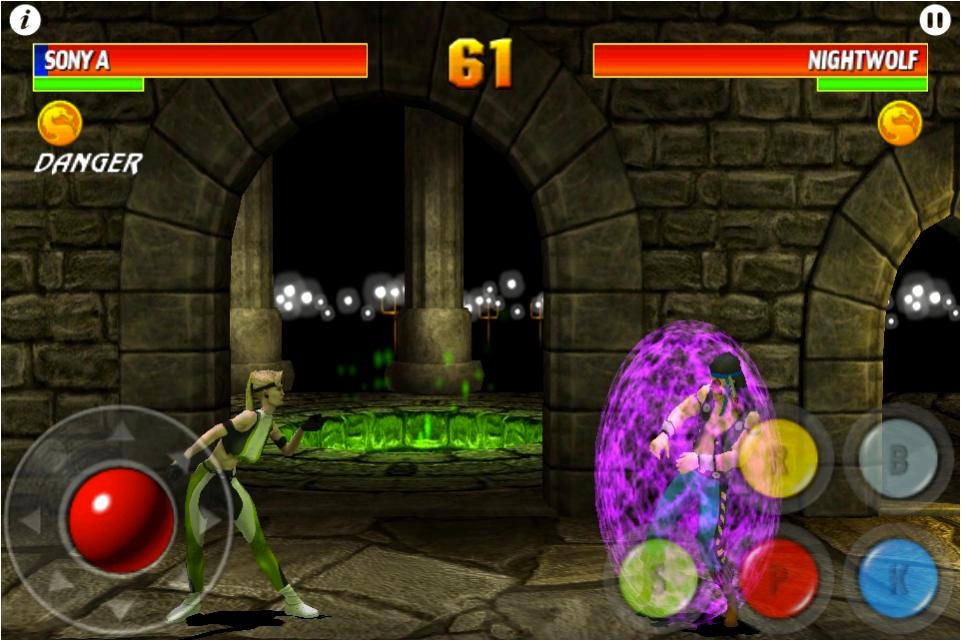 What is interesting about these screens is that they show that the game is actually not a direct port of the original, as the characters seem to be 3D models rather than digitized sprites. From a purist’s standpoint, this may be disappointing, but I think it’s actually a really good thing. Running sprites with many frames of animation takes a lot of RAM, something that only the iPhone 4 has a decent amount of currently. 3D polygonal characters is likely the reason the game is able to run so fast and smoothly, and hopefully means it will work on a wide range of devices. I’m happy to see that the game has been confirmed, and I think it’s looking pretty great so far. We’ll bring you any new information on Ultimate Mortal Kombat 3 as soon as it’s available.