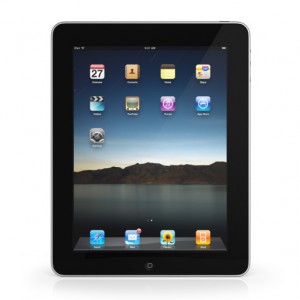 Find that trendy USB cable, people. iOS 4.2 has been released for the iPad, iPhone, and iPod touch. For iPad owners, this ushers in a new age of tablet use. An age where people can put all their Apps in folders, use Game Center, multi-task, switch Apps quicker with a double tap of the Home button, and enjoy the fruits of a unified e-mail inbox. If you own an iPhone or iPod touch, 4.2 is still a worthwhile update which includes tons of little fixes, tweaks, and the addition of things like AirPrint and AirPlay.

iOS developers have had builds of 4.2 in their hands for some time, so you’ll notice that a lot of your games will already have the functionality built in as soon as you update your iPad’s firmware via iTunes. It’s not a stretch to expect that the more on-the-ball developers, such as ZeptoLabs, will add the functionality soon-ish.

While this is a big day for iPad owners, we should note that nothing of substance is being seen for the first time here. All the functionality of iOS 4.2 has been completely dissected by users who have been fiddling with the developer builds over the past few weeks. Earlier this month, TiPB offered a great synopsis of everything new and exciting in iOS 4.2 for both the iPad and iPhone which are worth checking out if you’re new to this whole 4.2 thing.

Give it a try and let us know what you think! I’m upgrading as you’re reading this and salivating over the opportunity to put my messes of apps in folders on my iPad like a civilized human being.