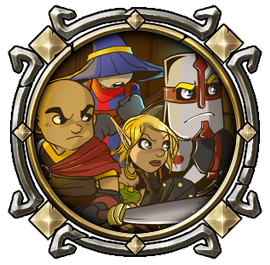 While the core gameplay of Dungeon Defenders: First Wave appears to be rooted in the tower defense genre, players will seemingly have a ton of freedom to roam around the battlefield using their created character, giving it an added action/RPG element. The characters you create will also be able to transfer to the PC version of the game for cross-platform play, though this feature won’t make it to the more closed Xbox or PS3 versions. Also included in the description of the video is that Dungeon Defenders: First Wave will be powered by Unreal Engine 3, which explains why this video looks so gorgeous and very near to its console counterparts: