Capcom’s Street Fighter IV [$9.99] is the gift that keeps on giving. First they released Zangief and Cammy as a free update, and later they added both E.Honda and C.Viper. We just got word from Capcom that this update gravy train isn’t stopping anytime soon, as they just announced Sagat will be the next fighter included in the game. Also, since they’ve been releasing these updates with not one but two fighters each, it wouldn’t surprise me at all for them to announce another character soon. 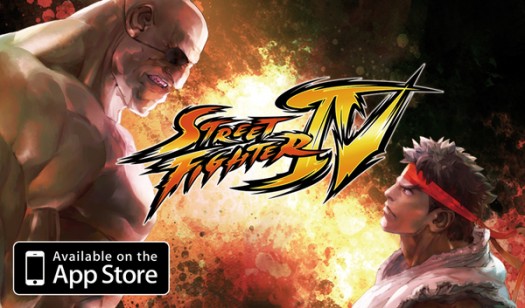 In addition, the way local multiplayer works is being tweaked. From the sounds of it, whenever two devices are running the game with Bluetooth enabled as soon as they get in range of each other they will auto-connect for some multiplayer action. We thought Street Fighter IV was great in our review and it’s really hard to not get behind a game that has seen so many substantial free updates with even more on the way.