At the end of August this year, developer Ossian Studios announced that they were creating a new 3D Western-style RPG for the iOS platform called The Shadow Sun. At the time, there was no indication of what the game would be like beyond a short text description provided on the developer’s website. However, given Ossian’s previous involvement in the Neverwinter Nights series and the fact that studio head Alan Miranda was producer of Baldur’s Gate II: Throne of Bhaal, there was definitely plenty of reason to get excited with that kind of RPG pedigree behind the project.

Now, just a little more than a month later, Ossian is finally ready to give players a peek at the world that they’ve been creating, as they have just sent over the first screens of The Shadow Sun. 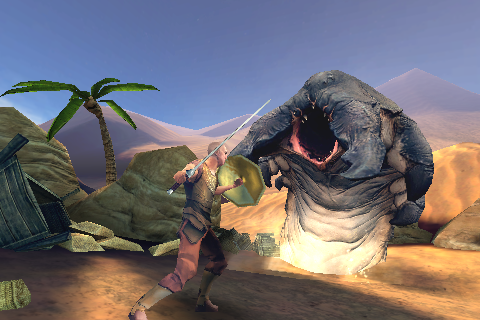 The Shadow Sun will take place in a fully 3D world centered around an imperial city called Shar. Tensions between the inhabitants of this world run high, and beyond the outskirts of the civilized cities lie unknown dangers. Aliens have somehow tampered with the planet’s sun, causing an ever-increasing shadow to encroach across the lands with horrible consequences. Ossian notes that they are aiming for the high adventure of the Dungeons & Dragons series, real-time combat inspired by games like Fable, The Legend of Zelda series, and The Witcher, and an element of sci-fi horror in the style of author H.P. Lovecraft. Here are some other key features as detailed by the developer, and a gallery of additional screenshots (click to enlarge): 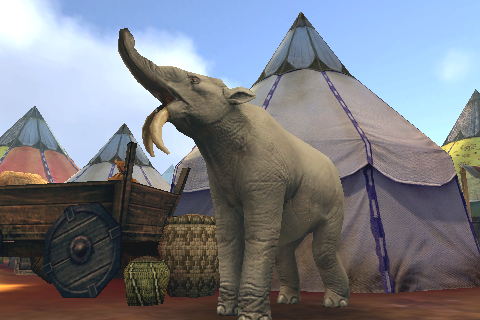 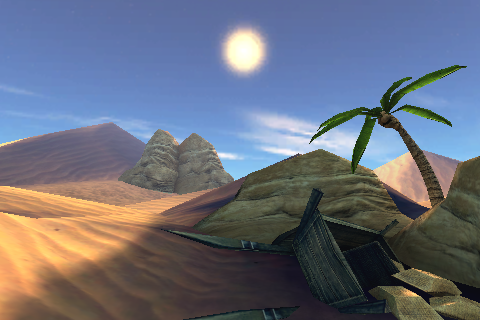 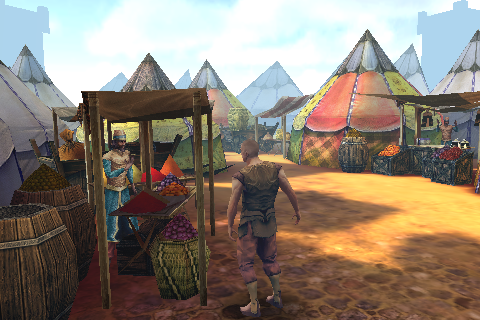 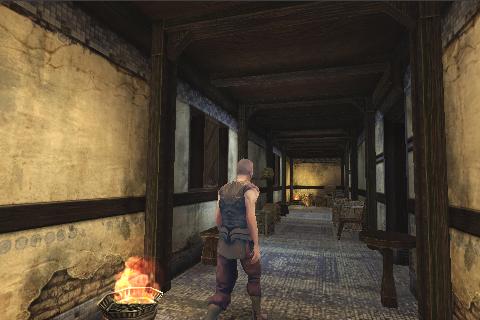 These early screens look gorgeous, and have me really excited to see more of The Shadow Sun. The iOS platform has already proven to be a rich resource for great role-playing games of all kinds, and Ossian Studios is claiming that The Shadow Sun will redefine the genre on the platform. That sounds like a mighty claim, but based on their background in RPGs and these stunning screenshots, it’s certainly within the realm of possibility. The release date doesn’t get more specific that “late 2010", but a discussion about the game has begun in our forums and we’ll of course bring you more information on The Shadow Sun as we get it.