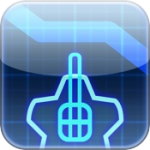 Not long ago classic iPhone tower defense game geoDefense [$1.99 / Free] version 1.5 hit the App Store, adding support for the Retina Display of the iPhone 4 as well as the framework for DLC level packs. The first of those level packs was just released this afternoon, and a 99¢ in-app purchase unlocks brand new set of 3 medium levels and 3 hard levels. Also, these levels are immediately playable once downloaded so you can dive right in without needing to play any previous levels. While a game as good as geoDefense getting more levels is totally newsworthy by itself, it also gave us an excellent opportunity to pester developer David Whatley who is quite literally floating around the Caribbean as we speak.

Last time we spoke with Whatley he was extremely excited about the potential of the iPad, and told us that a sequel to geoDefense was coming which would be exclusive to the device. Since then, several things have gotten in the way such as the release of the iPhone 4, a Facebook game called Fantasy University, launch day ports of geoDefense and geoDefense Swarm for Windows Phone 7, and the never-ending question of what will make a worthy sequel to a game with the notoriety of geoDefense. 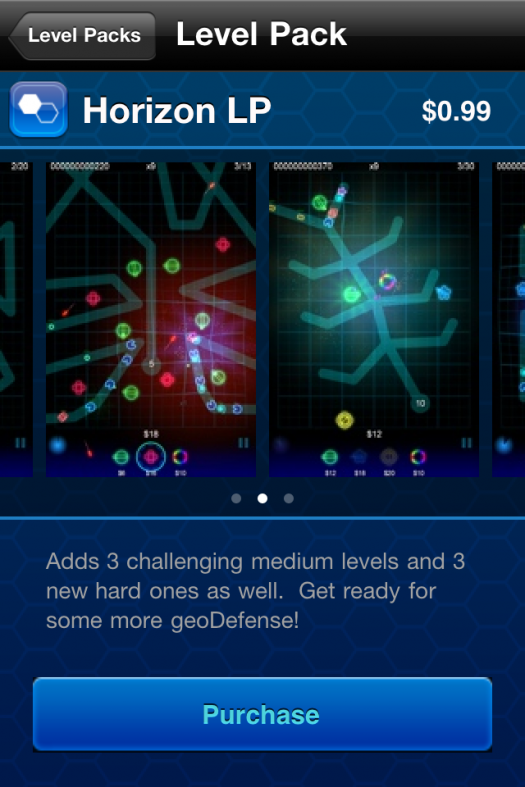 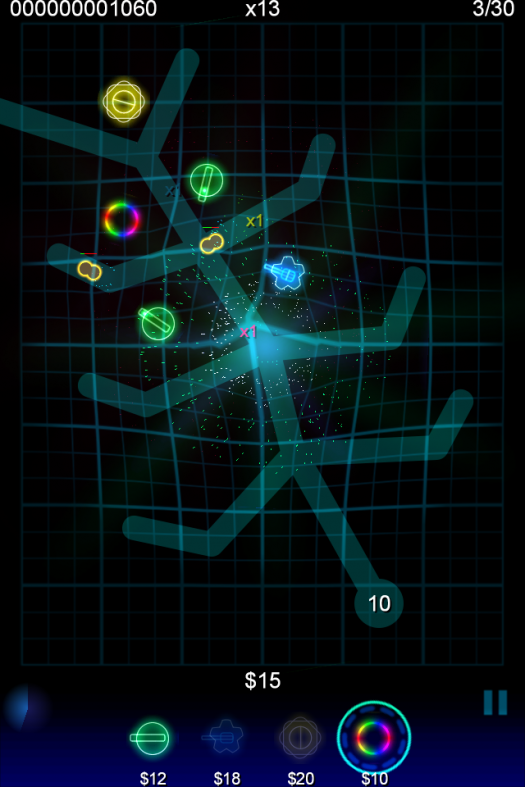 According to David, the recent update to geoDefense had a lot of work done behind the scenes to eventually ramp up in to an iPad version of geoDefense which is going to be the next title to be released by Critical Thought Games. From there, they’re going to be testing the waters of the iPad App Store to see whether or not sticking to their guns regarding the iPad exclusivity of geoDefense 2 makes sense or not. Whatley admits that not doing an iPhone version of the sequel would likely be a big mistake, especially given the size of the market.

When talking to David about geoDefense 2, he mentioned the amount of pressure he’s under to deliver something that will impress gamers, but not stray too far from what everyone has since come to expect out of the geoDefense series. He wants to take geoDefense to the next level, but he’s still not entirely sure what that next level is. The situation seems eerily similar to Galcon [$2.99 / Free] and its successor Galcon Labs [$2.99] which despite the popularity of the original saw a lackluster response from gamers as it felt too much like an expansion pack, and not enough like its own game.

If you’ve beaten every level in geoDefense over the last year and a half since its initial release, now is a great time to re-download the game and try out the new levels. Admittedly, I’m fairly rusty but so far the six new levels completely live up to the difficulty level we’ve come to expect of geoDefense and are highly recommended for any fan of the game.