Developer MadFinger Games has just announced a followup to the popular hack ‘n slash title Samurai: Way of the Warrior. We reviewed the game when it was released in September of last year and found it to be an incredibly stylish (and incredibly difficult) action game with intuitive swipe controls. With plenty of awards and high review marks from around the web, as well as three quarter of a million copies downloaded, a sequel to Samurai seems like a no-brainer.

Yesterday MadFinger started a thread in our upcoming games forum to dish out some new info and screens from the upcoming sequel, titled Samurai II: Vengeance. Here is the info straight from the developer, along with some work-in-progress screens from the iPad version (click for full size): 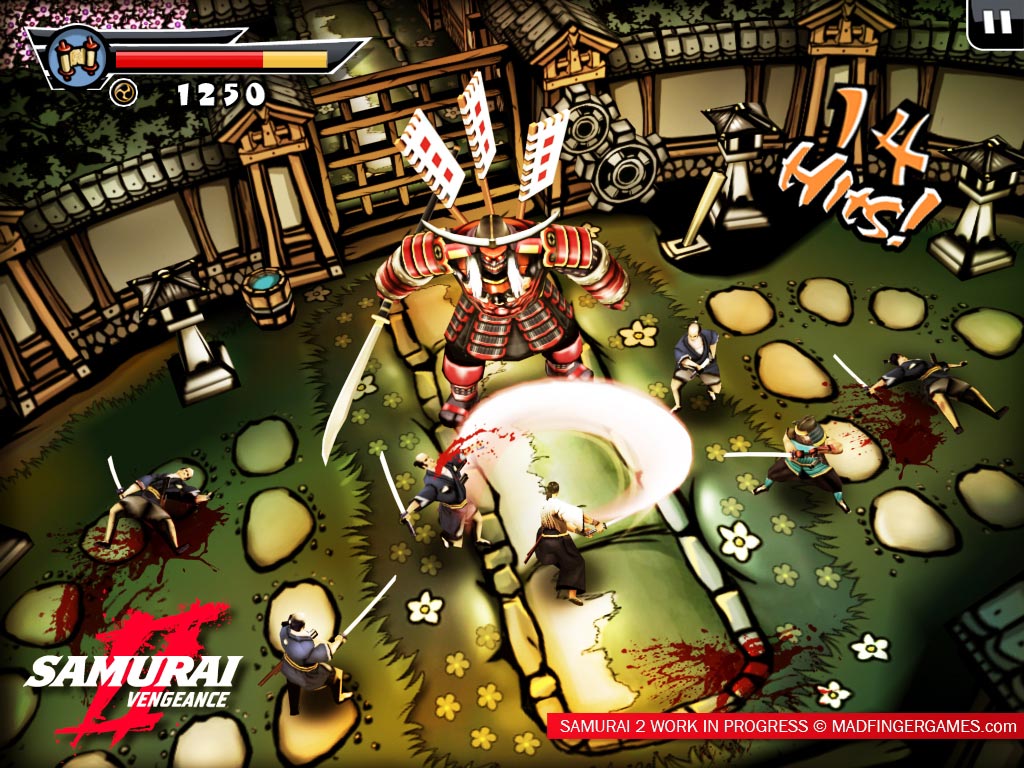 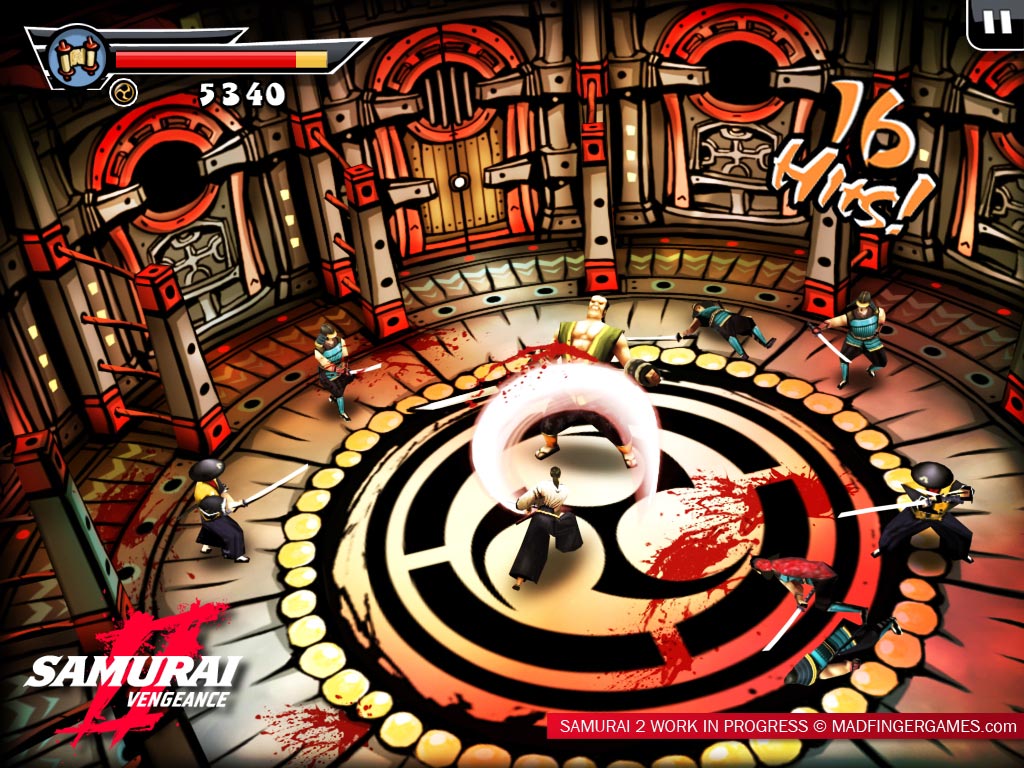 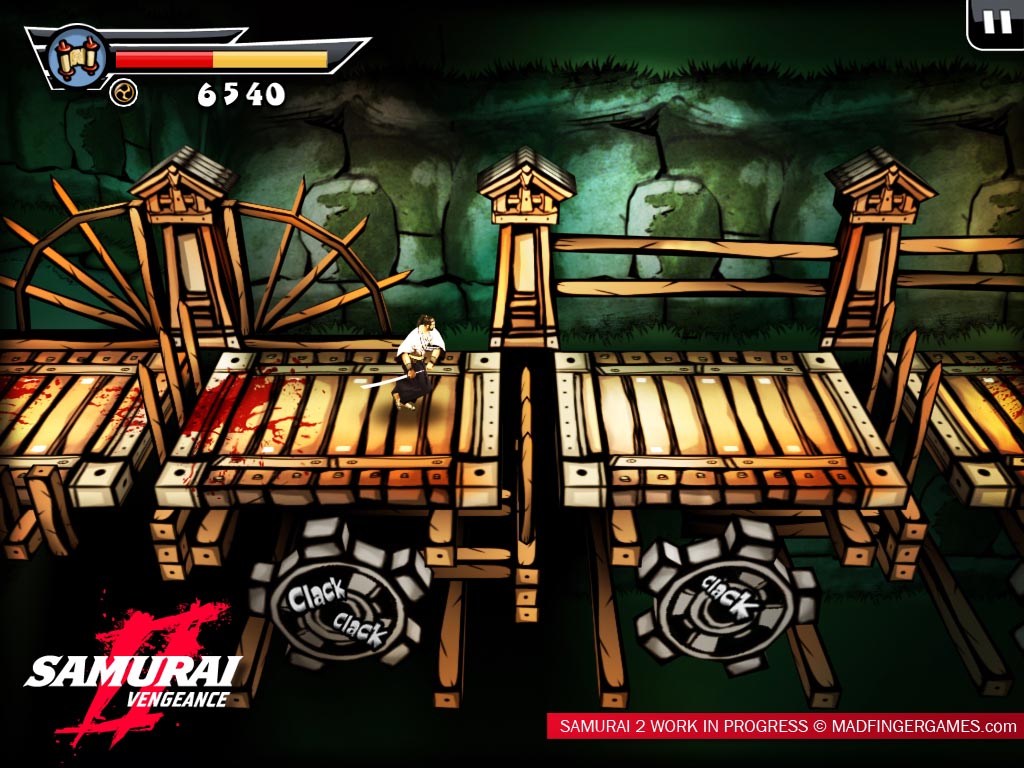 Samurai II: Vengeance is slated to be released this September for 2nd and 3rd generation iPod touch, iPhone 3Gs, iPhone 4, and iPad. If this is the first you’ve heard of the Samurai series, you can check out the original Samurai: Way of the Warrior for your iPhone or iPad in anticipation of this upcoming sequel.