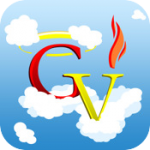 If you’re a regular around here, you’ve probably played tons of iPhone games, as well as other kinds of video games for that matter. The key word here is “playing" these games, as no matter what the object of whatever video game you’re currently enjoying is, it likely involves you doing something. That’s where Godville [Free] comes in, it’s a “zero-player game" in that it requires absolutely no interaction from the player at all. Your character in Godville plays himself, all by himself, and you take the role of an omnipotent god and can either encourage or punish your hero, or do nothing at all.

When you want to know what your character in Godville is up to, you simply load the game and see what adventures he has been on lately while you’ve been off doing other things, or playing actual games. Sometimes your hero will be brave and slay endless hordes of monsters, collecting and equipping all forms of magical loot along the way. Sometimes your hero will find himself outmatched and need to run, and other times your character will either swindle or get swindled, all without any interaction from you at all. 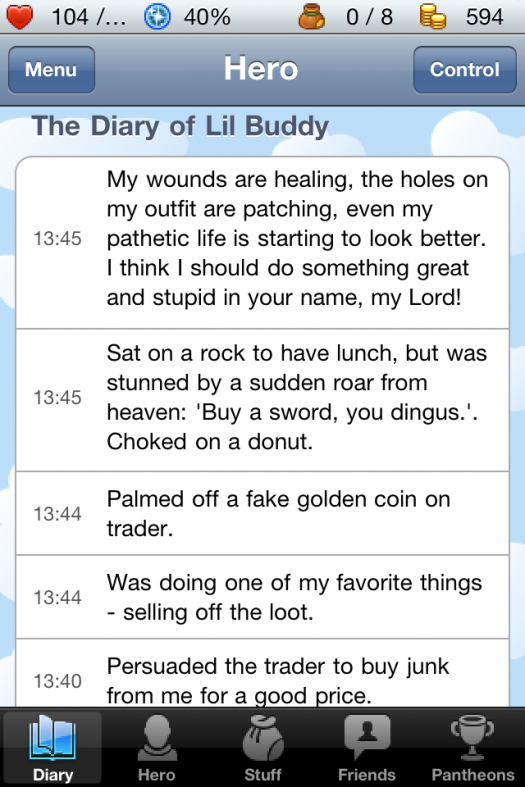 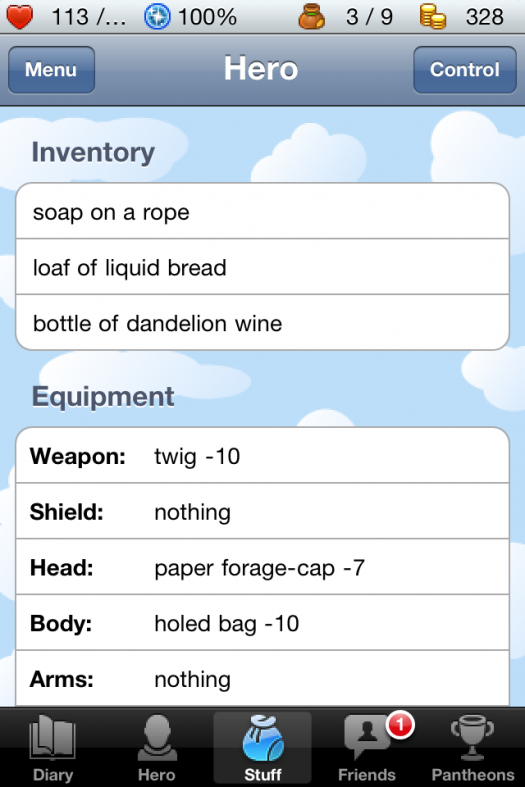 As your hero goes on his adventure he can level up, eventually earn a personal motto, start learning specialized skills, or even join a guild. Your character has his own alignment which is swayed by his adventures, and once he completes a quest, he gets a new one and goes off in attempt to complete it all by himself. This may all sound a little stupid, and honestly, it is– But that’s the best part.

If you’ve ever played an MMORPG or any other RPG that focuses on grinding and repetitiveness, it’s surprisingly amusing to just be able to load up your Godville character and vicariously live through his randomized adventures without needing to actually do anything at all. I have a feeling that fans of RPG’s will at least get a chuckle out of some of the things your character ends up doing in Godville, and everyone else can just download a free game then complain in iTunes reviews that you can’t do anything.

I’m not entirely sure friends mean anything in this game, but if you’re looking for another deity to add in game, my username is “Hodapp".