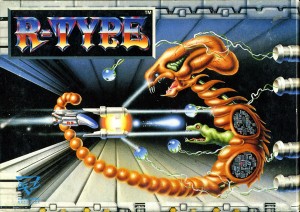 A set of screenshots were just released mere moments ago on EA Mobile’s fantastic Facebook page of R-Type, a classic arcade style side scrolling shooter originally released in 1987 which has since been ported to almost every platform imaginable. Set in the future, players control a futuristic fighter and set off to destroy Byrdo Empire. Along the way you basically shoot everything that moves (which also consequently is often shooting back at you), avoid constant bullet spam, and pick up various power-ups. R-Type is side scrolling shooting at its finest, and the game has become infamous over the years for its incredible level of difficulty. 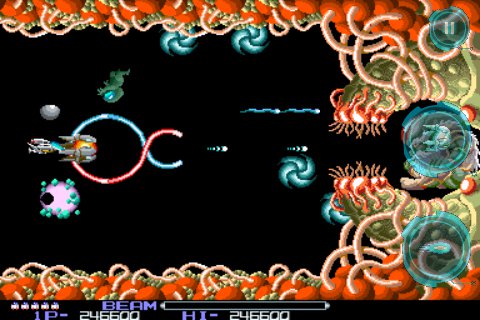 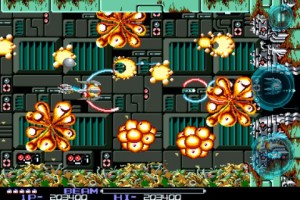 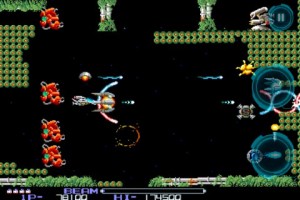 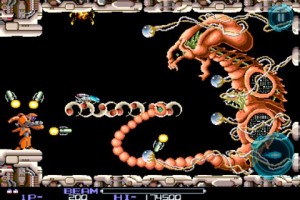 EA has yet to announce a release date or pricing, but judging by how they’ve handled other pre-release games in the past on their Facebook, R-Type will likely appear on the App Store very soon. They’re claiming the game will be 100% true to the original, which seems like a lofty promise to make, but I’m keeping everything I have crossed that they manage to deliver. Tilt, touch, and virtual d-pad controls are included with multiple difficulty levels which will hopefully bring the difficulty of the game down to something a normal human can complete in their lifetime.